St. Hripsime church is located at the entrance to the ancient Etchmiadzin city. The church was erected in honor of the holy virgin-martyr Hripsime, whose grave is located right under the main altar. Initially, a small chapel was erected on the site of Hripsime’s execution. A chapel was demolished by the order of the Catholicos Komitas, in the 7th century, and a new majestic church was erected in its place, which is one of the most outstanding works of early medieval Armenian architecture. It was listed as a UNESCO World Heritage Site along with other nearby churches. 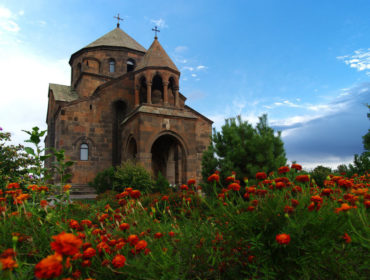 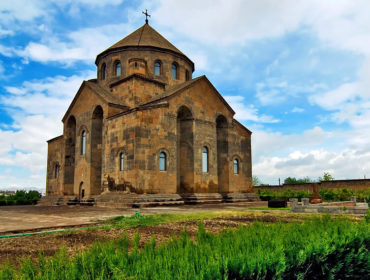 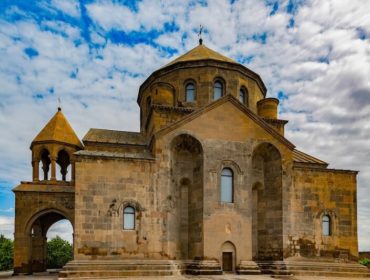 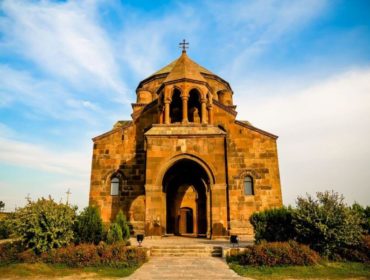 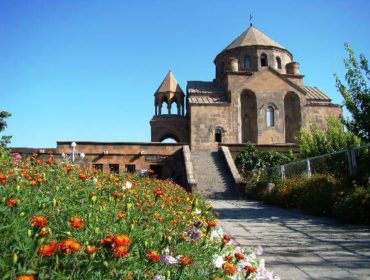 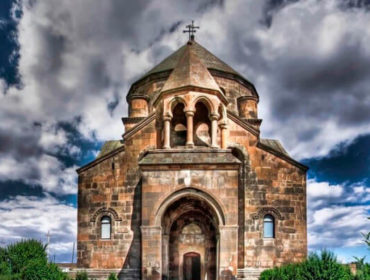 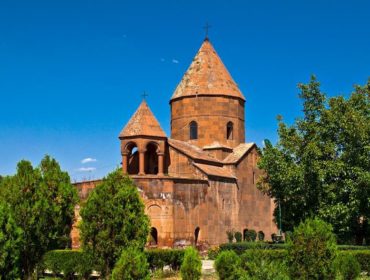 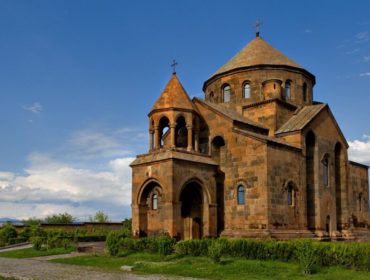 How to get St. Hripsime church from Yerevan?

The well-established transport infrastructure of Armenia allows to get to St. Hripsime church by a private car or with the help of various travel companies which offer regular excursions and tours to different sights of the country. Due to the geographical location of St. Hripsime church the trip will not seem long.

The high season in Armenia lasts for a long time due to the pleasant climate conditions. Warm days in Armenia start in March and last until late autumn; winter is usually snowless and not long. The high precipitation season is variable. The tourist season for St. Hripsime church depends on the weather conditions.

St. Hripsime church on the map of Armenia

Sights nearby of St. Hripsime church