Etchmiadzin Mother Cathedral is considered one of the earliest Christian buildings in the world. The church was built at the beginning of the fourth century, in 301-303, after the adoption of Christianity as a state religion, by the order of Gregory the Illuminator. It was built on the site of a pegan temple, symbolizing the transition from paganism to Christianity. Being the holy center of the majority of Armenians, Etchmiadzin was one of the important centers of not only religious, but also political, economic and cultural life in Armenia. This place of pilgrimage is one of the most visited places in Armenia. The cathedral, along with some important early medieval churches in the area, was included in the UNESCO World Heritage List in 2000. 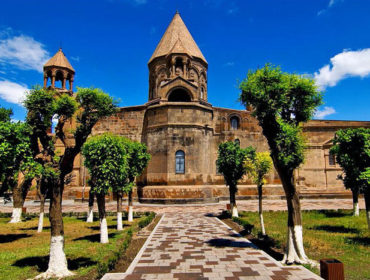 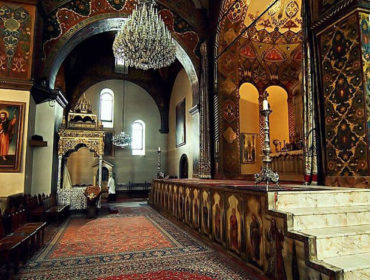 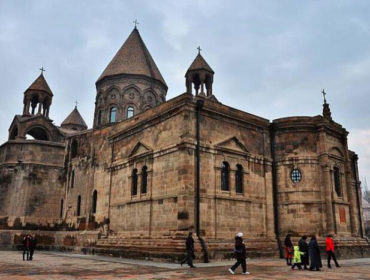 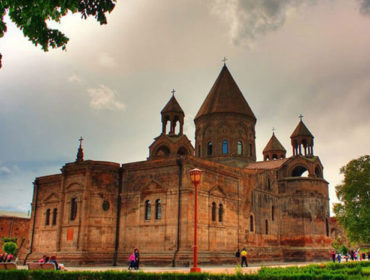 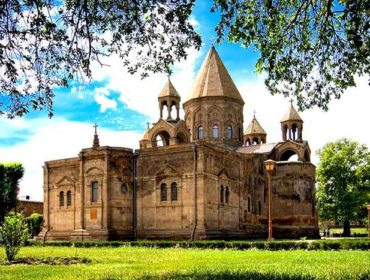 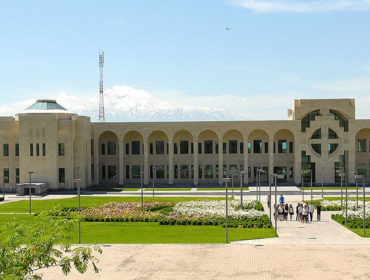 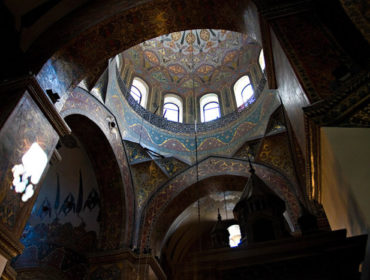 How to get Etchmiadzin Mother Cathedral from Yerevan?

The high season in Armenia lasts for a long time due to the pleasant climate conditions. Warm days in Armenia start in March and last until late autumn; winter is usually snowless and not long. The high precipitation season is variable. The tourist season for Etchmiadzin Mother Cathedral depends on the weather conditions.

Etchmiadzin Mother Cathedral on the map of Armenia

Sights nearby of Etchmiadzin Mother Cathedral