This time we suggest taking part in our exclusive tour to Armavir region to celebrate our victory in historical Sardarapat.[Spacer height = “20px”] We will get acquainted with the following masterpieces of Armenian architecture:
1. UNIQUE SARDARAPAT MEMORIAL COMPLEX, dedicated to the heroic battle of Sardarapat. The national museum of the history of Armenian ethnography and the liberation struggle is situated on the territory of the complex. The heroic battle in Sardarapa is often called “Avarayr of the 20th century”.
2. BRONZE AGE PERIOD SETTLEMENT ARMAVIR
3. MEMORIAL MUSALER, dedicated to the heroic battle of Musaler, was built with the help of material resources and direct participation of Armenia and the Armenian Diaspora. The high monument, alike an unsurpassed fortress, symbolizes the constant and unshakable will of the participants in the battle of Musaler, the spirit of liberation and courage. Along the monument, at the foot of the hill, there are also the graves of the victims of the Musaler who died in the liberation struggle of Artsakh. 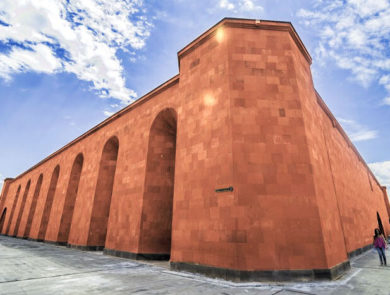 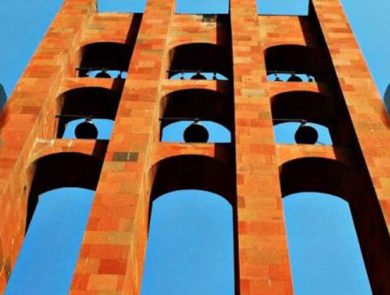 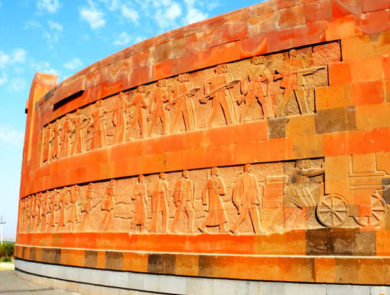 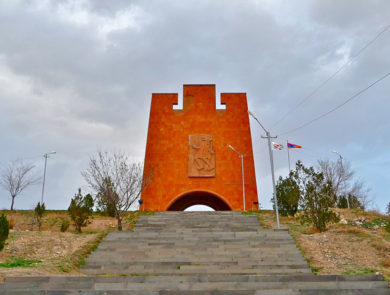 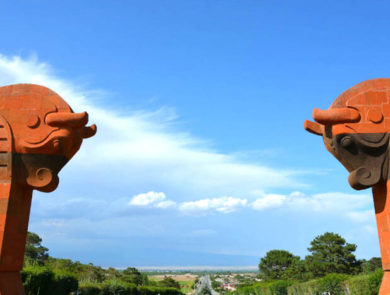 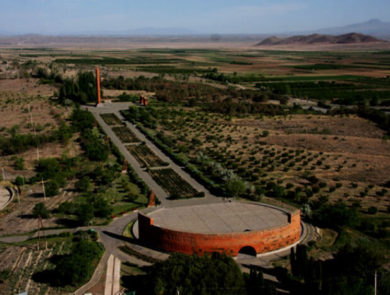 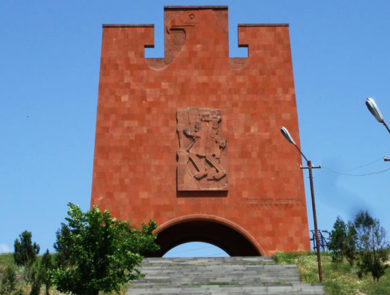 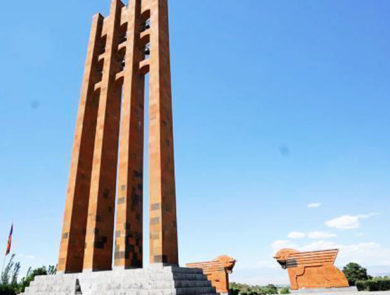 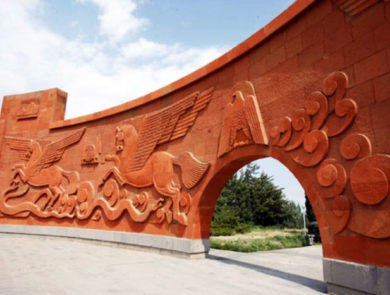 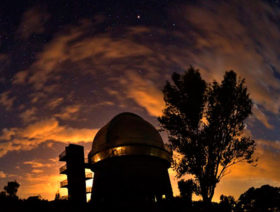 LOOK AT THE STARS 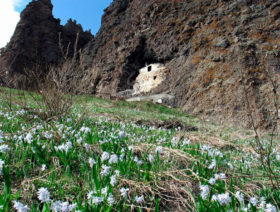 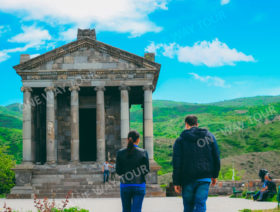 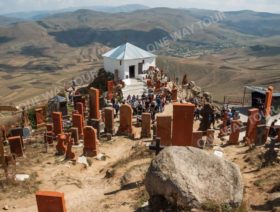 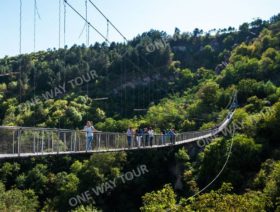 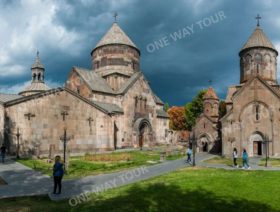 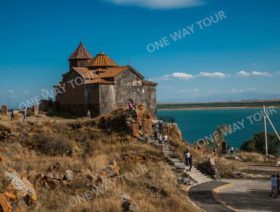 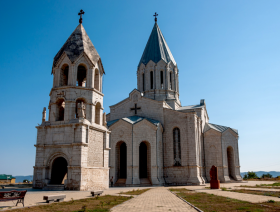 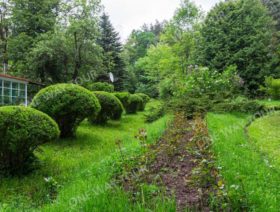 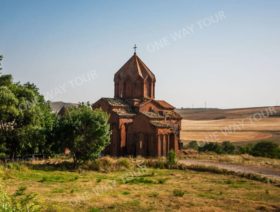 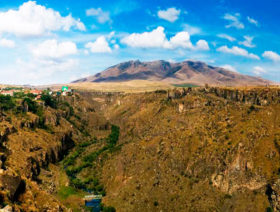 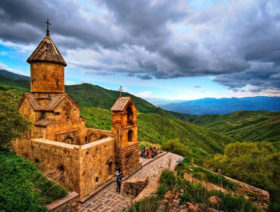 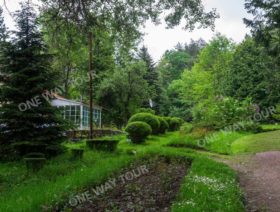 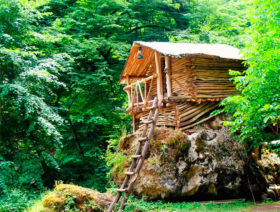