The peculiarity of Haritchavank Monastery is that large stones of different shades were used for its construction. Multicolored elements create a unique pattern on the walls of the building. Harichavank known as one of the most famous monastic centers in Armenia and it was especially renowned for its school and scriptorium. The oldest part of this Armenian monastery is the Church of St. Gregory the Enlightener; it is a domed structure that is usually placed in the category of so-called “Mastara-style” churches (named after the fifth century church of St. Hovhannes in the village of Mastara, in the southern part of Shirak). The founding date of the monastery is unknown, but probably it was built no later than the 7th century, when St. Gregory was erected. 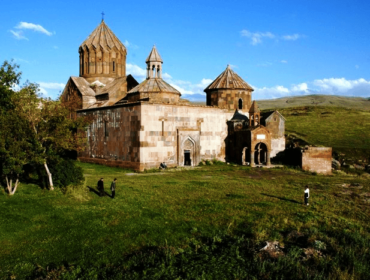 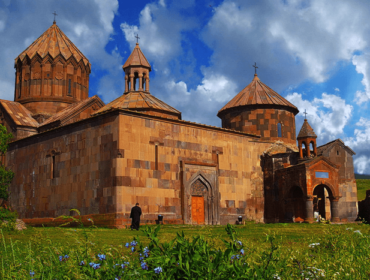 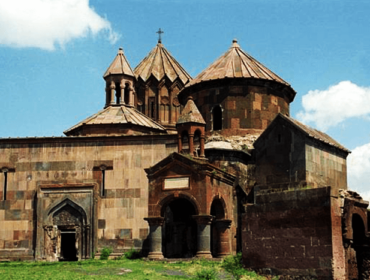 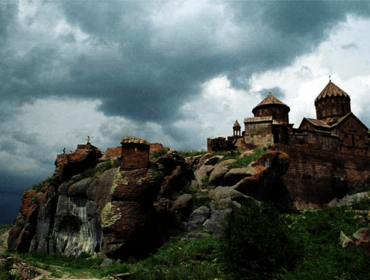 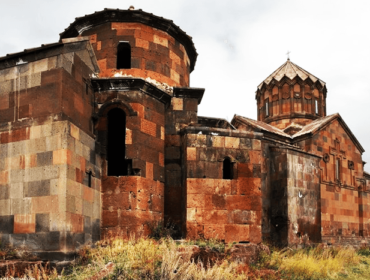 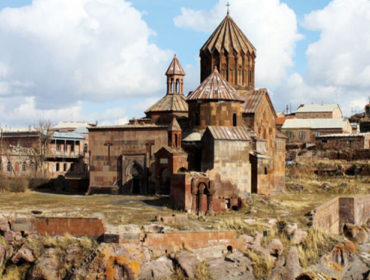 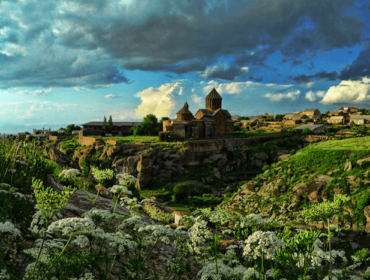 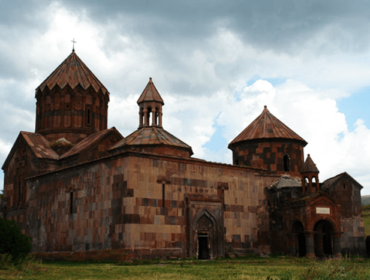 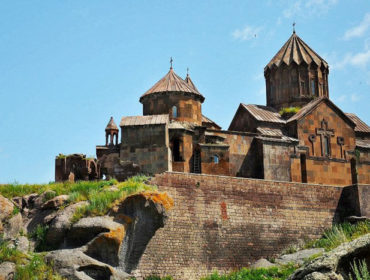 How to get Harichavank monastery from Yerevan?

The well-established transport infrastructure of Armenia allows to get to Harichavank monastery by a private car or with the help of various travel companies which offer regular excursions and tours to different sights of the country. Due to the geographical location of Harichavank monastery the trip will not seem long.

The high season in Armenia lasts for a long time due to the pleasant climate conditions. Warm days in Armenia start in March and last until late autumn; winter is usually snowless and not long. The high precipitation season is variable. The tourist season for Harichavank monastery depends on the weather conditions.

Harichavank monastery on the map of Armenia

Sights nearby of Harichavank monastery

The best tours to Harichavank monastery