Gyumri is the second largest city in Armenia, after the capital. There are various interesting sights in the city and its surroundings. Here you can visit the art gallery, local history museum or historical and cultural reserve. There are five different churches in Gyumri and in its surroundings, the ancient Marmarashen monastery and the Orthodox chapel. One of the symbolic and recognizable sights of the city is a monument to the legendary commander Vardan Mamikonyan, who was considered the defender of Armenia and the Christian faith and was ranked among the saints. Another iconic historical monument of Gyumri is the Alexandropol Fortress. The fortress was a military defensive object and played the role of protecting Russian territories from Persian or Turkish invasions. Gyumri is considered the “capital of art” in Armenia, as well as an important cultural center. The city is also usually called the “capital of humor”, as many prominent Armenian artists and comedians come from here. 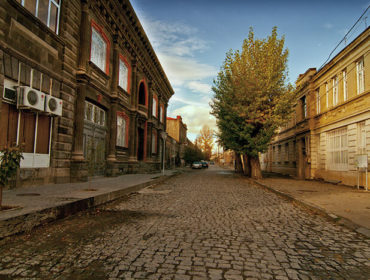 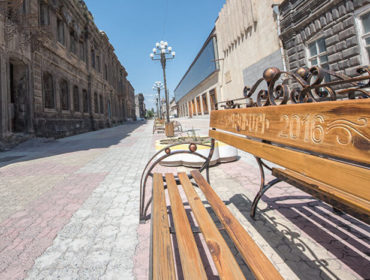 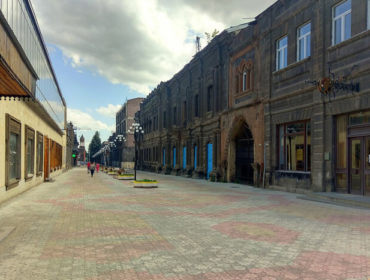 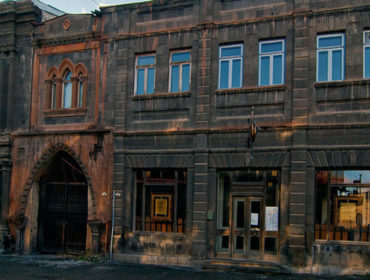 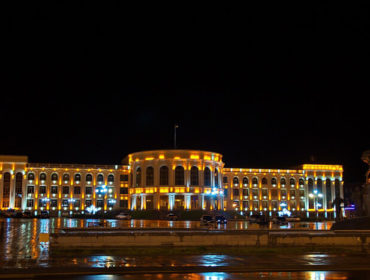 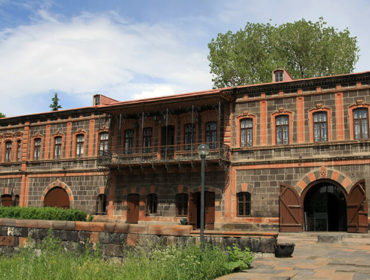 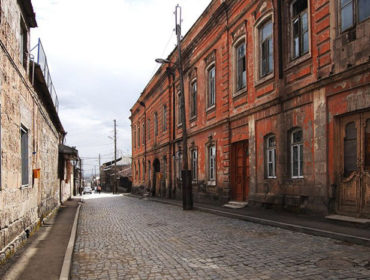 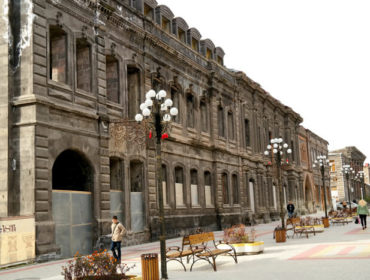 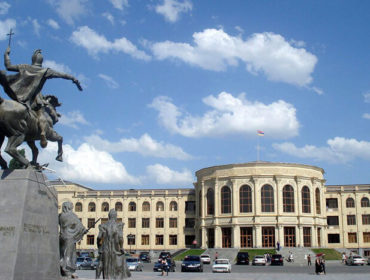 How to get Gyumri from Yerevan?

The well-established transport infrastructure of Armenia allows to get to Gyumri by a private car or with the help of various travel companies which offer regular excursions and tours to different sights of the country. Due to the geographical location of Gyumri the trip will not seem long.

The high season in Armenia lasts for a long time due to the pleasant climate conditions. Warm days in Armenia start in March and last until late autumn; winter is usually snowless and not long. The high precipitation season is variable. The tourist season for Gyumri depends on the weather conditions.

Gyumri city on the map of Armenia

Sights nearby of Gyumri

The best tours to Gyumri