Talin Cathedral was built around the 7th century. It is considered the largest religious object of Talin village built in those centuries. The architectural monument was erected by the princes of Kamsarakan family. According to some sources originally the cathedral was Orthodox. The earliest inscription preserved on the walls was made in 783. Today Talin Cathedral is almost in a dilapidated state and the dome of the building is missing: the earthquake of 1840 caused enormous damage. Despite this, the cathedral is of great interest for lovers of ancient architecture. 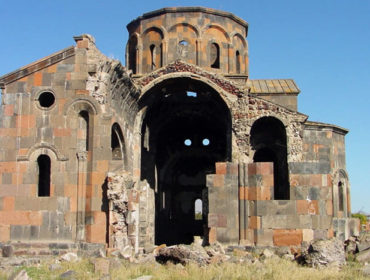 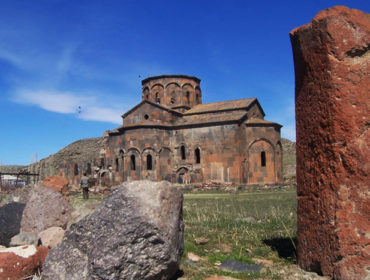 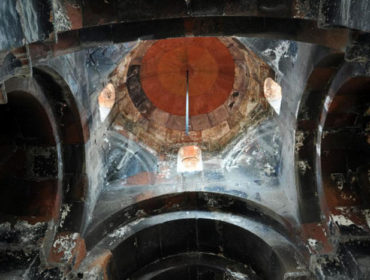 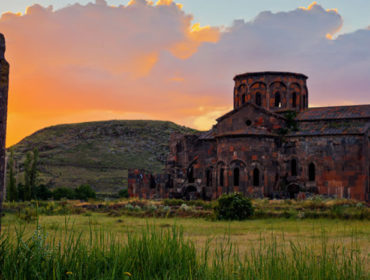 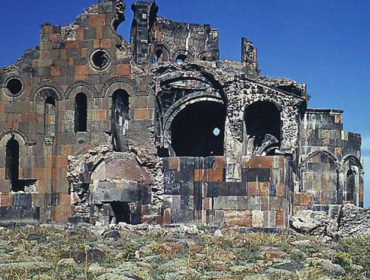 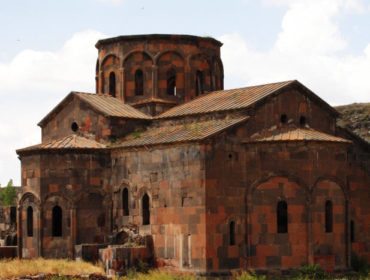 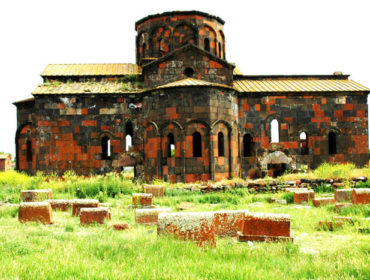 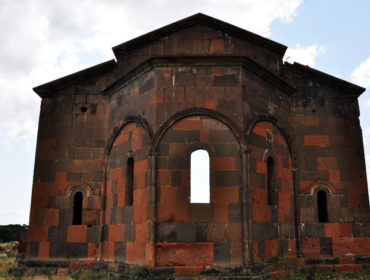 How to get Talin Cathedral from Yerevan?

The well-established transport infrastructure of Armenia allows to get to Talin Cathedral by a private car or with the help of various travel companies which offer regular excursions and tours to different sights of the country. Due to the geographical location of Talin Cathedral the trip will not seem long.

The high season in Armenia lasts for a long time due to the pleasant climate conditions. Warm days in Armenia start in March and last until late autumn; winter is usually snowless and not long. The high precipitation season is variable. The tourist season for Talin Cathedral depends on the weather conditions.

Talin Cathedral on the map of Armenia

Sights nearby of Talin Cathedral

The best tours to Talin Cathedral