This popular tourist attraction in Armenia is full of mysteries. The name of the fortress and the village where it is located in Armenian means “in front of the field”. The exact time of when it was found is unknown. It is assumed that the construction of the fortress was carried out in the 7th-10th centuries. Dashtadem fortress functioned until the 16th century despite the fact that it was repeatedly subjected to severe destruction. Archaeological excavations were conducted here in different years. As a result, it was discovered that the base of Dashtadem was carved in the rock. In addition, subterranean passage, huge platform and water storage tank were found there. Also there were khachkars, various items made of clay, bronze and glass among the artifacts. 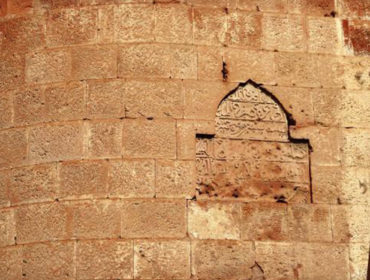 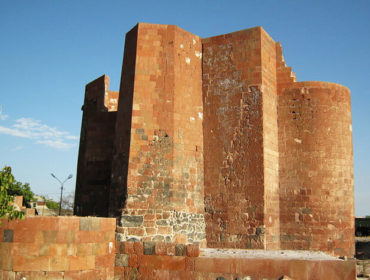 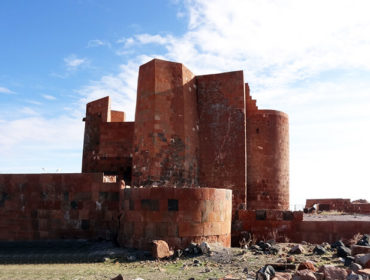 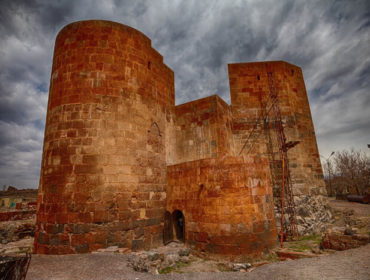 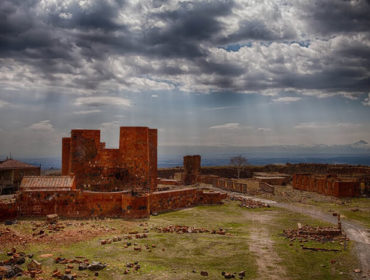 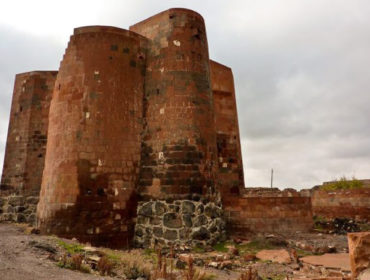 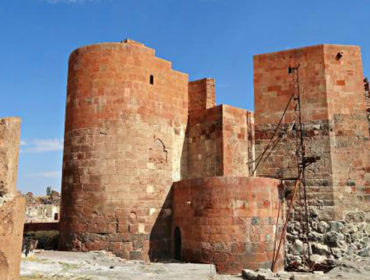 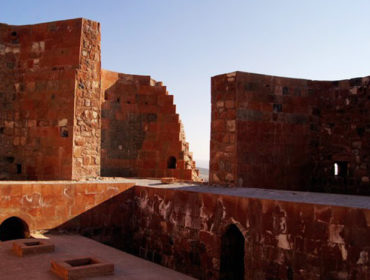 How to get Dashtadem Fortress from Yerevan?

The well-established transport infrastructure of Armenia allows to get to Dashtadem Fortress by a private car or with the help of various travel companies which offer regular excursions and tours to different sights of the country. Due to the geographical location of Dashtadem Fortress the trip will not seem long.

The high season in Armenia lasts for a long time due to the pleasant climate conditions. Warm days in Armenia start in March and last until late autumn; winter is usually snowless and not long. The high precipitation season is variable. The tourist season for Dashtadem Fortress depends on the weather conditions.

Dashtadem Fortress on the map of Armenia

Sights nearby of Dashtadem Fortress

The best tours to Dashtadem Fortress