Trchkan waterfall is one of Armenia’s most famous sights where visitors mostly come with families to spend time next to crystal clear water and surrounded by beautiful nature. This is the highest waterfall in the world and at the same time the lowest, so it is also symbolically called “Armenian Niagara”․ There is a lot of trout in the Chichhan River and when the locals saw the fish swimming against the current during the spawning season leaping over the waterfall, they named it Trchkan, which is translated from Armenian as ‘ jumping. ‘ It is included in the UNESCO World Heritage List and the List of Protected Areas. 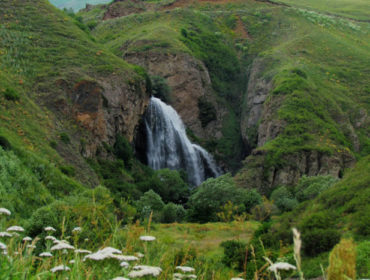 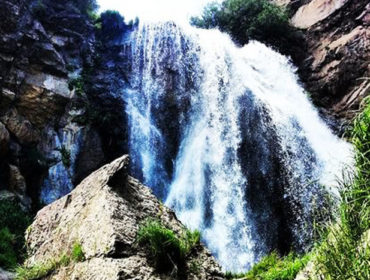 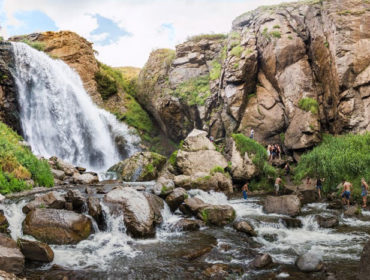 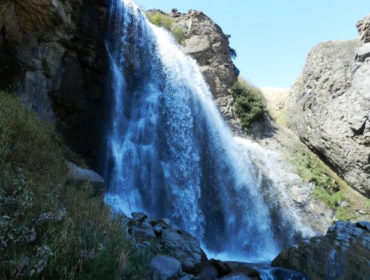 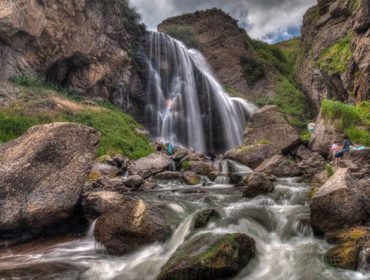 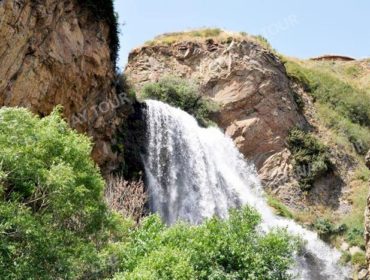 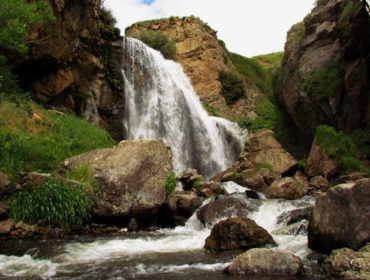 How to get Trchkan waterfall from Yerevan?

The well-established transport infrastructure of Armenia allows to get to Trchkan waterfall by a private car or with the help of various travel companies which offer regular excursions and tours to different sights of the country. Due to the geographical location of Trchkan waterfall the trip will not seem long.

The high season in Armenia lasts for a long time due to the pleasant climate conditions. Warm days in Armenia start in March and last until late autumn; winter is usually snowless and not long. The high precipitation season is variable. The tourist season for Trchkan waterfall depends on the weather conditions.

Trchkan waterfall on the map of Armenia

Sights nearby of Trchkan waterfall

The best tours to Trchkan waterfall 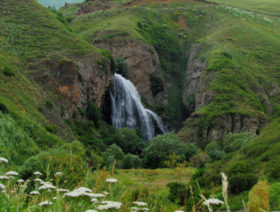