Dilijan is one of the ancient Armenian cities where tourists can find amazing historical sights. Dilijan is also a famous resort city. The air is crystal clear here thanks to the dense mountain forests surrounding the city. Dilijan is considered an important cultural center of the country. The large natural mass surrounding the city has the status of a national park. The age of Dilijan is evidenced by the huge number of historical sites discovered here; there are 32 “open-air monuments” dating back to the Middle Ages and earlier times in the surroundings of the city. A large number of archaeological discoveries have been found in the city. Dilijan is very popular among tourists due to its special, healing climate and clean air. Due to the similarity of natural conditions, the city is sometimes called “Armenian Switzerland”. 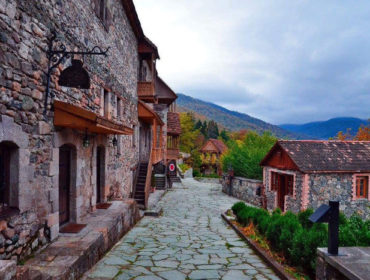 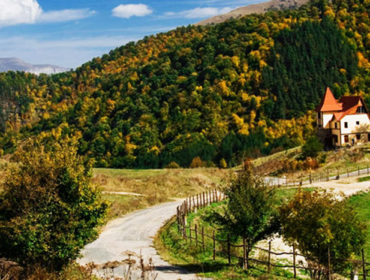 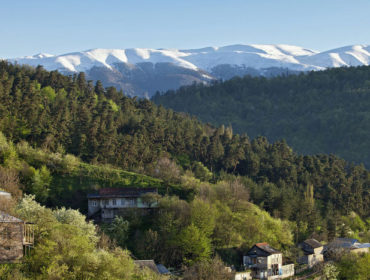 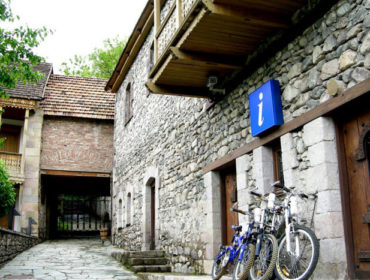 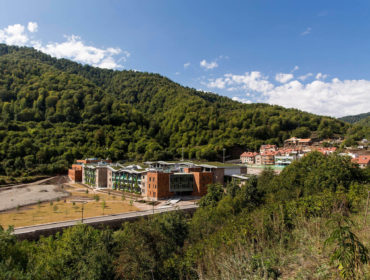 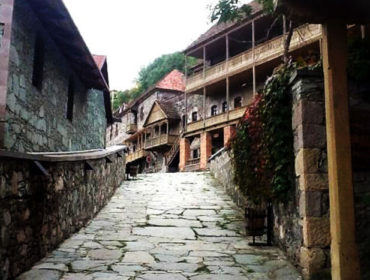 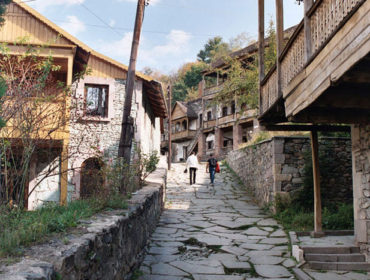 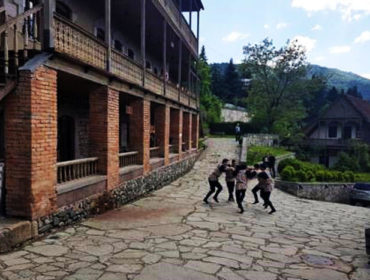 How to get Dilijan from Yerevan?

The well-established transport infrastructure of Armenia allows to get to Dilijan by a private car or with the help of various travel companies which offer regular excursions and tours to different sights of the country. Due to the geographical location of Dilijan the trip will not seem long.

The high season in Armenia lasts for a long time due to the pleasant climate conditions. Warm days in Armenia start in March and last until late autumn; winter is usually snowless and not long. The high precipitation season is variable. The tourist season for Dilijan depends on the weather conditions.

Dilijan city on the map of Armenia

Sights nearby of Dilijan city

The best tours to Dilijan