WHAT DO THE NAMES OF THE COUNTRIES TELL US?

Every day we hear about these countries, but do not even think about the meaning of their names. We decided to fullfill our curiousity and share the most interesting facts with you. When Spanish conquistadors for the first time discovered Rio de la Plata, it was full of silver. Hence the name “Argentina” – from the Latin argentum – silver. Most of the country is situated below the sea level. The word Netherlands literally means “low-lying land.” The second name of the country, Holland is translated in the same way. For quiet long time Hungarians were called “the people of ten copies”. This how the Bulgarian-Turkic word “Onogurs” is traslated. This name was caused by the union of the ten tribes. It is said that Spain got its name because of rabbits: a great amount of them inhabited the coast. At least Phoenician “i-shpanim” is translated as “rabbits shore.” The name of the country is connected with the valuable red wood, which in large quantities is exported to Europe from Brazil. The color of this tree resembles the color of red-hot coals, and Portuguese brasa just translated as “coal”. The name Venezuela came up by Amerigo Vespucci: he saw that the Venezuelans’ houses were also built on the water, and decided that for the country a perfect name is  “Little Venice” (Venezuola from Italian is translated so). For a long time the Romanian lands were under the rule of the Roman Empire, that’s why the neighboring countries called it “Roman earth”. It so happened that the empire was gone, but the name stuck. The name of this small but powerfull country situated just in the heart of Rome comes from the name of the hill on which it is located: vaticinatio translated from Latin means “divination, prophecy.” 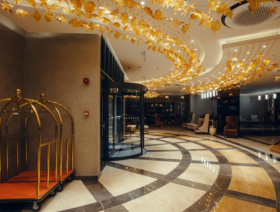 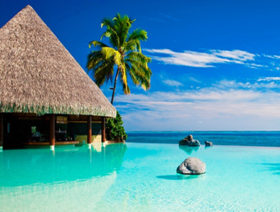 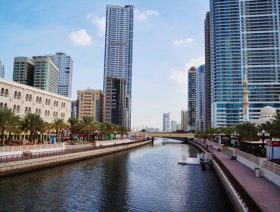 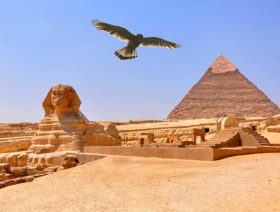