Various ceramics and clay products dating from the 14th-13th centuries BC were discovered on the territory of Shoushi city which indicate the existence of a fortress-settlement in this place. The city served as a defensive terrain which was subsequently fortified by a wall. Cemeteries with khachkars (traditional Armenian cross stones) of the 9th-12th centuries are found in its vicinity. Since the 1820 Shoushi has been a major cultural center of Armenia with a high level of education and press development: there were five publishing houses in the city. The main architectural object is the Church of the Holy Savior erected on a huge city square. 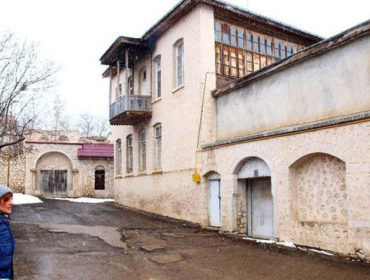 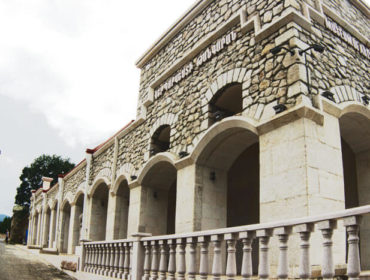 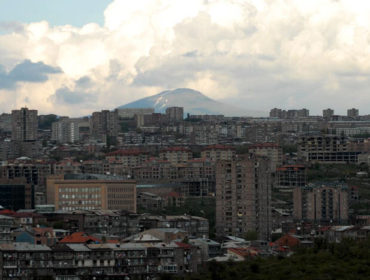 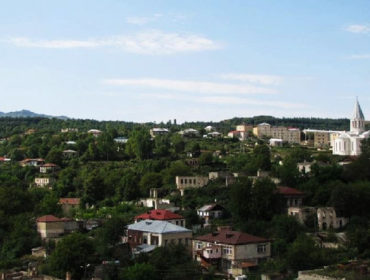 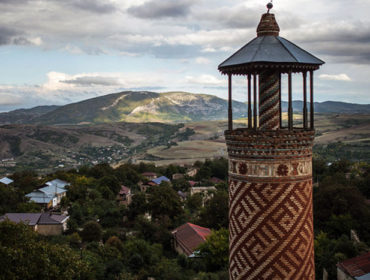 How to get Shoushi city from Yerevan?

The well-established transport infrastructure of Armenia allows to get to Shoushi city by a private car or with the help of various travel companies which offer regular excursions and tours to different sights of the country. Due to the geographical location of Shoushi city the trip will not seem long.

The high season in Armenia lasts for a long time due to the pleasant climate conditions. Warm days in Armenia start in March and last until late autumn; winter is usually snowless and not long. The high precipitation season is variable. The tourist season for Shoushi city depends on the weather conditions.

Shoushi city on the map of Armenia

Sights nearby of Shoushi city

The best tours to Shoushi city