Stepanakert is the capital and the largest city of the de facto Republic of Artsakh. The city is after Armenian Bolshevik revolutionary Stepan Shaumian. According to medieval Armenian sources, the settlement was first mentioned as Vararakn (meaning “rapid spring” in Armenian). This name remained in use until 1847. With the self-declared independence of Artsakh in 1991, Stepanakert continued with its status as the political and cultural centre of the newly established republic, being home to all the national institutions: the Government House, the National Assembly, the Presidential Palace, the Constitutional Court, all ministries, judicial bodies and other government organizations. 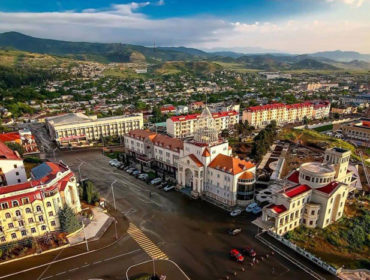 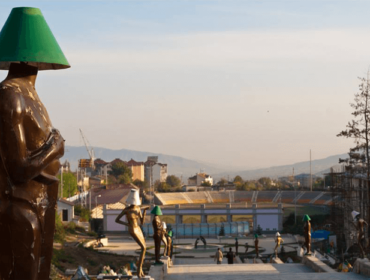 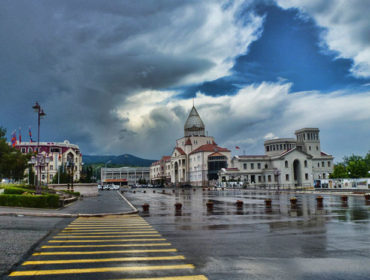 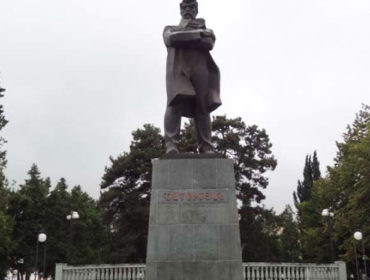 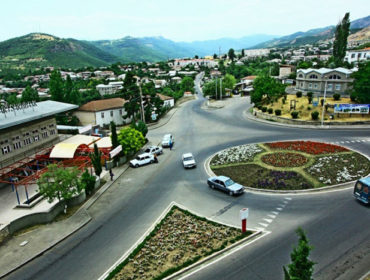 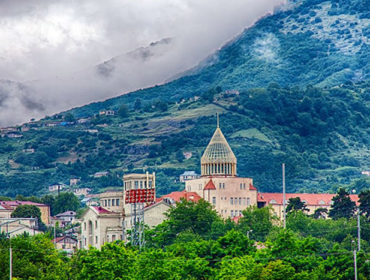 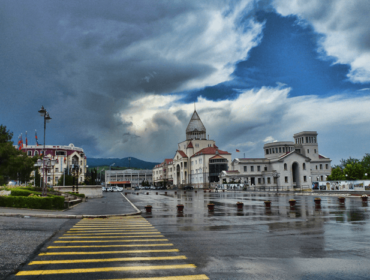 How to get Stepanakert city from Yerevan?

The well-established transport infrastructure of Armenia allows to get to Stepanakert city by a private car or with the help of various travel companies which offer regular excursions and tours to different sights of the country. Due to the geographical location of Stepanakert city the trip will not seem long.

The high season in Armenia lasts for a long time due to the pleasant climate conditions. Warm days in Armenia start in March and last until late autumn; winter is usually snowless and not long. The high precipitation season is variable. The tourist season for Stepanakert city depends on the weather conditions.

Stepanakert city on the map of Armenia

Sights nearby of Stepanakert city

The best tours to Stepanakert city