Odzun village is one of the oldest settlements in Armenia which is famous for its unique architectural monument – the monastery with the same name. There is no exact information about the date of the construction of Odzun, but judging by the building structure and other features of the architecture it can be assumed that this monastery was founded in the 7th century. The name of the founder is also unknown. The place was named after Hovhannes III Odznetsi who was born and raised here. He got the name “odznetsi” which translates as “a fighter with snakes” when he rescued his native village from the invasion of huge snakes by the cross sign. Odzun Monastery is considered one of the most magnificent buildings of Armenia in the early Middle Ages. There are ancient frescoes on the inside walls and rich carvings on the facade of the monastery. 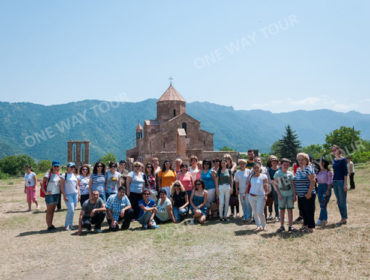 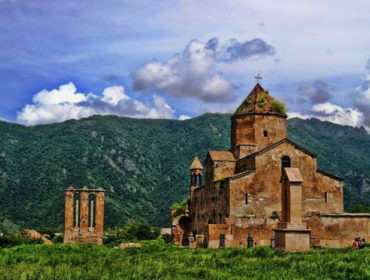 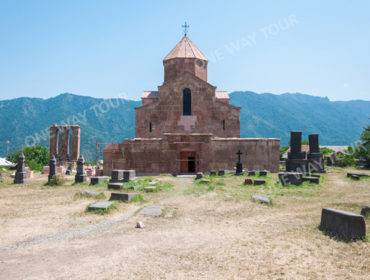 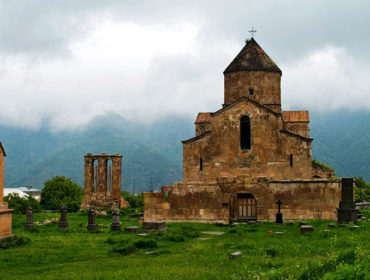 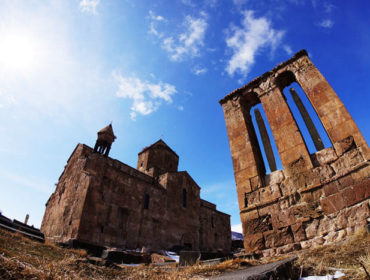 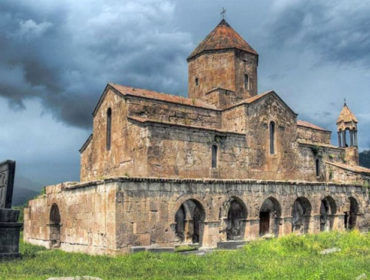 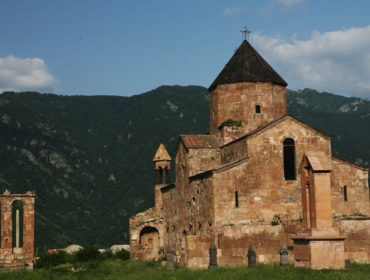 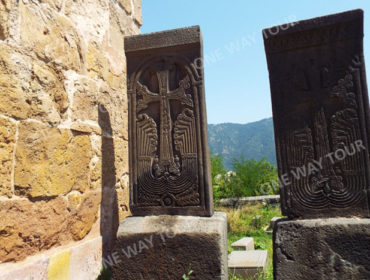 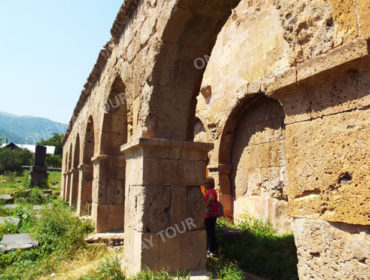 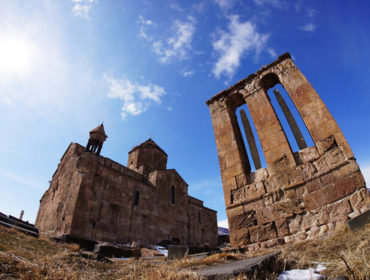 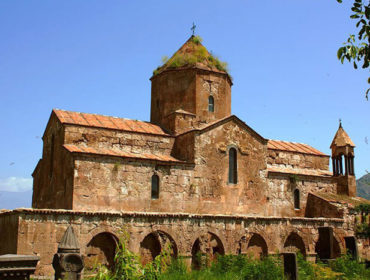 How to get Odzun Monastery from Yerevan?

The well-established transport infrastructure of Armenia allows to get to Odzun Monastery by a private car or with the help of various travel companies which offer regular excursions and tours to different sights of the country. Due to the geographical location of Odzun Monastery the trip will not seem long.

The high season in Armenia lasts for a long time due to the pleasant climate conditions. Warm days in Armenia start in March and last until late autumn; winter is usually snowless and not long. The high precipitation season is variable. The tourist season for Odzun Monastery depends on the weather conditions.

Odzun Monastery on the map of Armenia

Sights nearby of Odzun monastery

The best tours to Odzun Monastery