An ancient legend says that once the mountains Ararat and Aragats stood nearby and were loving sisters. But once they argued, failing to decide which of them is taller and more beautiful. The wise Maruta mount tried to reconcile the sisters, but all her attempts were in vain. Desperate, she cursed them: the mountains were separated from each other. From grief on the top of Aragats mount a whole lake of tears appeared. The lake still exists today, and its name is “Kari Lich”, which is translated as “Stone Lake”. The lake is located quite high on the slope of Mount Aragats. For most of the year, snow does not melt here, so the water in Kari Lake is always very cold. It is located at an altitude of 3200 meters and most of the time is surrounded by snow, so the water in the lake is quite cold. 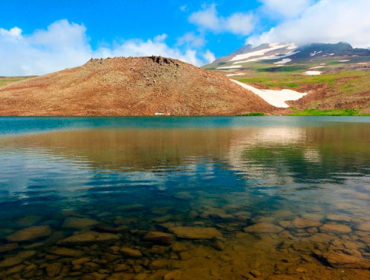 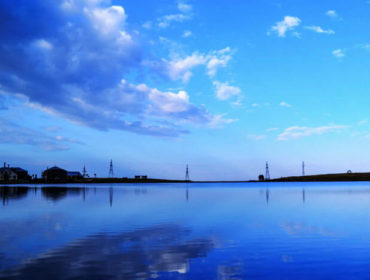 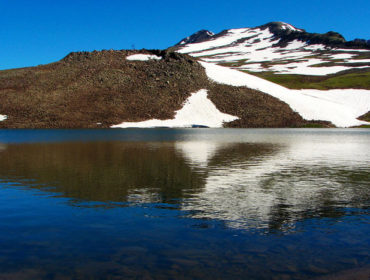 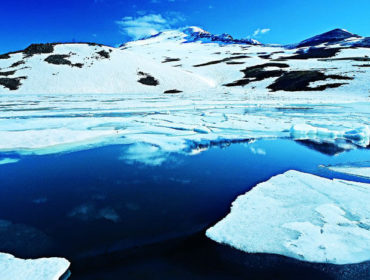 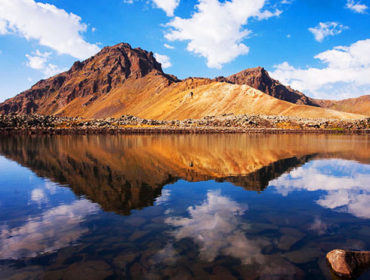 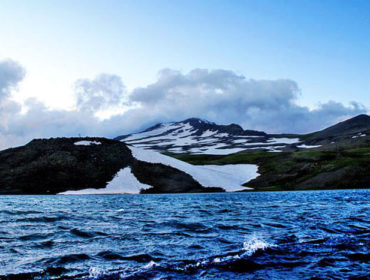 How to get Lake Kari from Yerevan?

The well-established transport infrastructure of Armenia allows to get to Lake Kari by a private car or with the help of various travel companies which offer regular excursions and tours to different sights of the country. Due to the geographical location of Lake Kari the trip will not seem long.

The high season in Armenia lasts for a long time due to the pleasant climate conditions. Warm days in Armenia start in March and last until late autumn; winter is usually snowless and not long. The high precipitation season is variable. The tourist season for Lake Kari depends on the weather conditions.

Lake Kari on the map of Armenia

Sights nearby of Lake Kari

The best tours to Lake Kari