Haghpat monastery complex is located in the north of Armenia. The complex consists of several buildings: a bell tower, a narthex, churches, a refectory and a scriptorium. The buildings were erected at different times, the earliest of them dates from the 10th century. For several hundred years, Haghpat was not only a religious, but also an educational center. Many ancient manuscripts and books were written here. It is believed that Hovhannes Imastaser, who is a well-known theologian, poet and philosopher in Armenia, lived here. His works were known not only in the territory of his native country, but also in Georgia. 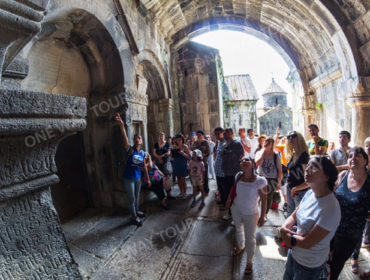 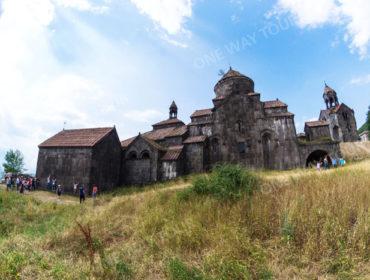 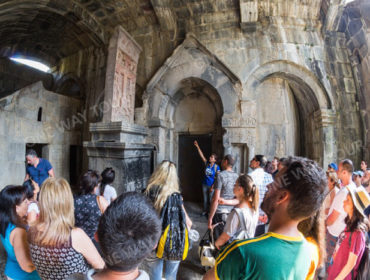 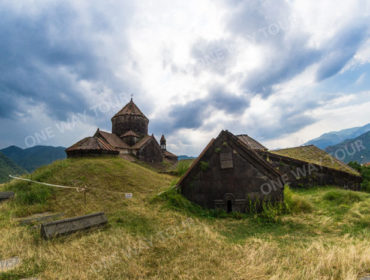 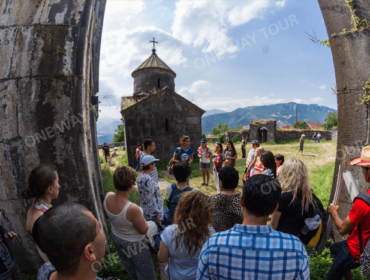 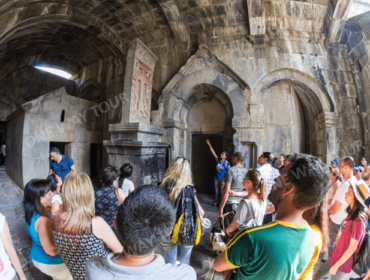 How to get Haghpat monastery from Yerevan?

The well-established transport infrastructure of Armenia allows to get to Haghpat monastery by a private car or with the help of various travel companies which offer regular excursions and tours to different sights of the country. Due to the geographical location of Haghpat monastery the trip will not seem long.

The high season in Armenia lasts for a long time due to the pleasant climate conditions. Warm days in Armenia start in March and last until late autumn; winter is usually snowless and not long. The high precipitation season is variable. The tourist season for Haghpat monastery depends on the weather conditions.

Haghpat monastery on the map of Armenia

Sights nearby of Haghpat monastery

The best tours to Haghpat monastery