Erebuni Fortress, also known as Arin Berd, is an Urartian fortified city, located in Yerevan. It was one of several fortresses built along the northern Urartian border and was one of the most important political, economic and cultural centers of the vast kingdom. The name Yerevan itself is derived from Erebuni. Later the city of the same name spread in the foot of the hill. Erebuni was founded by Urartian King Argishti I in 782 BC. It was built on top of a hill called Arin Berd overlooking the Aras River Valley to serve as a military stronghold. 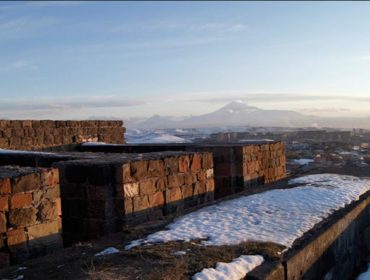 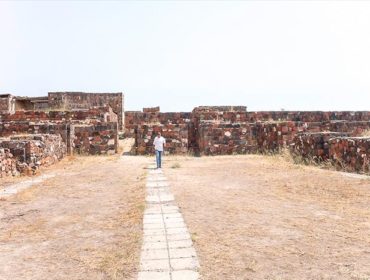 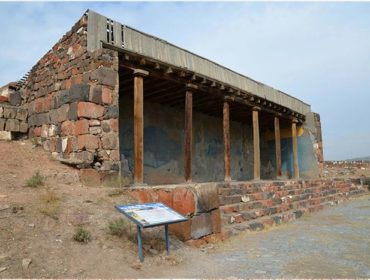 How to get Erebuni Fortress from Yerevan

The well-established transport infrastructure of Armenia allows to get to Erebuni Fortress by a private car or with the help of various travel companies which offer regular excursions and tours to different sights of the country. Due to the geographical location of Erebuni Fortress the trip will not seem long.

The high season in Armenia lasts for a long time due to the pleasant climate conditions. Warm days in Armenia start in March and last until late autumn; winter is usually snowless and not long. The high precipitation season is variable. The tourist season for Erebuni Fortress depends on the weather conditions.

Erebuni Fortress on the map of Armenia

THE BEST TOURS AND EXCURSIONS TO EREBUNI FORTRESS