Vernissage was founded in the second half of the 1980’s in the teretory of the park named after Martiros Saryan, where you could mainly see paintings. During times Vernissage was divided into two parts: one part stayed at the park and the other group of artists moved to a park near Republic Square. 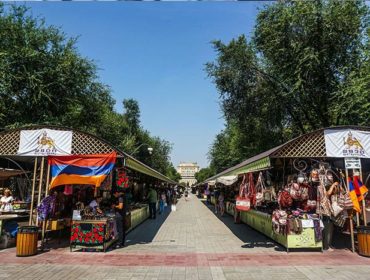 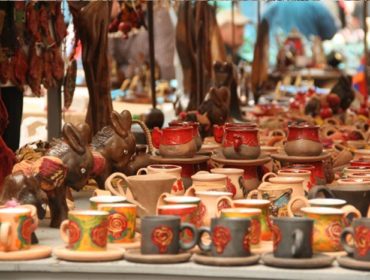 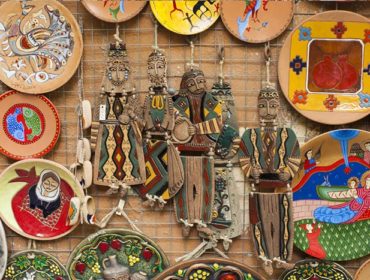 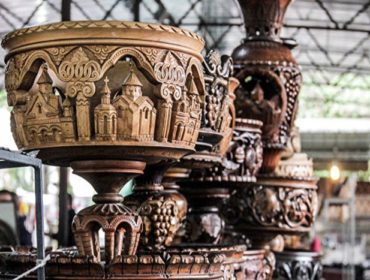 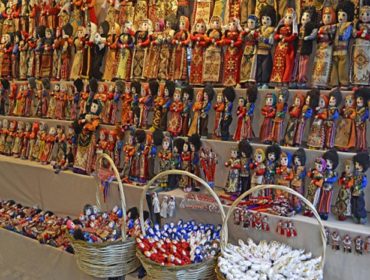 How to get Vernissage from Yerevan

The well-established transport infrastructure of Armenia allows to get to Vernissage by a private car or with the help of various travel companies which offer regular excursions and tours to different sights of the country. Due to the geographical location of Vernissage the trip will not seem long.

The high season in Armenia lasts for a long time due to the pleasant climate conditions. Warm days in Armenia start in March and last until late autumn; winter is usually snowless and not long. The high precipitation season is variable. The tourist season for Vernissage depends on the weather conditions.

Vernissage on the map of Armenia

THE BEST TOURS AND EXCURSIONS TO VERNISSAGE