Tsitsernavank is one of the most famous pilgrimage places in Armenia. The church has no early building inscriptions; however, based on its appearance, it is believed to have been constructed in three main stages. Its earliest form appears to have been a simple rectangular basilica, without an apse. Based on the style of the doorways in its south wall, this building dates to the 5th or 6th century AD. However, an alternative thesis exists that dates this stage to the 3rd century AD, and suggests that it was a pre-Christian temple. During the second stage of construction, a windowless apse was added (constructed inside the eastern end of the rectangular interior) and the upper parts of the outside walls were built. This may have happened in the 6th century. At this period, the arcades that separated the interior nave from its aisles were probably still constructed of timber. In the third period of construction, stone pillars and arches replaced them. Based on the style of their capitals, this occurred sometime between the end of the 6th century and the beginning of the 10th century. 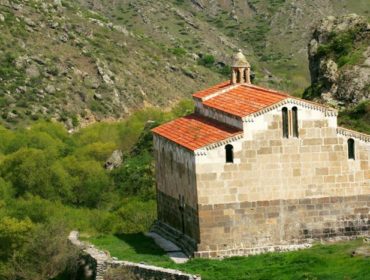 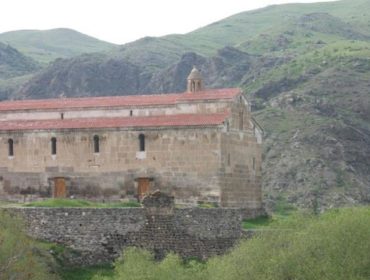 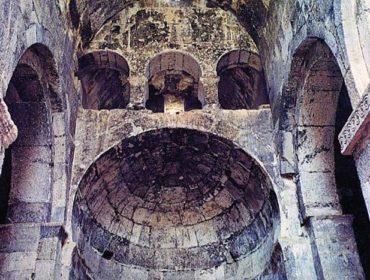 How to get Tsitsernavank Monastery from Yerevan

The high season in Armenia lasts for a long time due to the pleasant climate conditions. Warm days in Armenia start in March and last until late autumn; winter is usually snowless and not long. The high precipitation season is variable. The tourist season for Tsitsernavank Monastery depends on the weather conditions.

Tsitsernavank Monastery on the map of Armenia

THE BEST TOURS AND EXCURSIONS TO TSITSERNAKAVANK MONASTERY