MUSEUM OF FINE ARTS OF SHOUSHI

The State Museum of Fine Arts in the capital of Artsakh, Shushi, was founded in 2010. The museum was housed in an old Shusha building, which used to be an inn. The interior of the museum has been completely renovated, while the external appearance of the building has preserved, which has architectural and historical value. The museum was opened in 2013. The exposition of the museum includes many paintings by famous artists such as Martiros Saryan, P. Kuznetsov, Minas, N. Nikogosyan, D. Zhilinsky, A. Safokhin and others. Pictures of the museum were brought from all over the world (Armenia, Georgia, Russia, Lithuania, Turkmenistan, Uzbekistan, Poland, France, USA, Ethiopia, Mongolia, Egypt, Indonesia, Haiti, Madagascar, etc.). Among the exhibited canvases, many works belong to the brush of Artsakh artists. 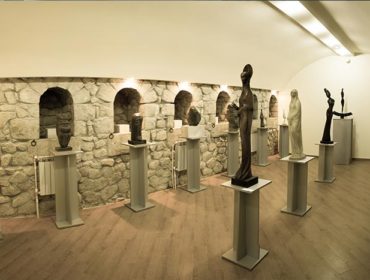 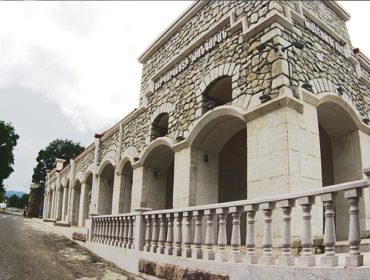 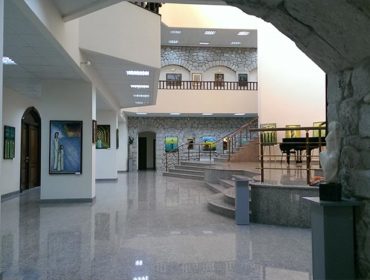 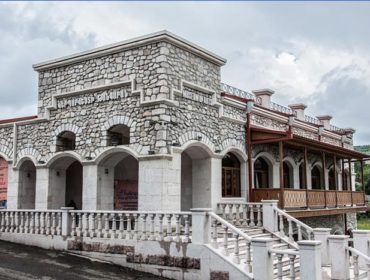 Intresting facts about Museum of Fine Arts of Shushi

Museum of Fine Arts of Shushi on the map of Armenia

Sights near Museum of Fine Arts of Shushi

MUSEUM OF FINE ARTS OF SHOUSHI