One of the wonders of the Armenian nature is Odzi Port, which is located near Ardvi village in Lori province. According to the legend, there was a school on the right side of the canyon, where a wise old pilgrim educated his seven pupils. A huge vishap (dragon, snake) appeared very often on the left side and his scaring voice silenced everything around. Once, a villager woman, walking down the slope with a jug on her shoulder, noticed the animal and immediately turned into a stone. The sage send one of the pupils to find out what was going on, but he did not return. All the seven pupils who went for revealing the secret never appeared, so the master decided to go and look for them. As soon as he left the school he faced the horrible creature. The pilgrim hit the dragon’s head with his rod and told: “You will become a stone and let a spring come from your heart. You will become a medicine for the sick.” It seems as if two vishaps are “crawling” down the slope. These are two stone veins: one is longer and thicker and the other is shorter and thinner. From “Big Vishap” there are two streams. The first stream is an ordinary one and the second one is believed to be healing. 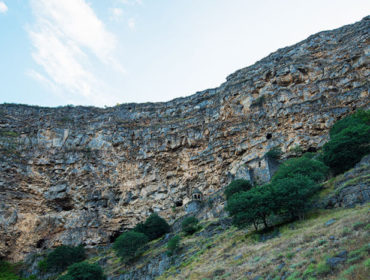 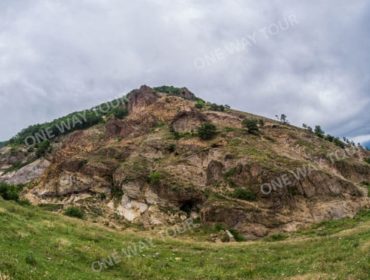 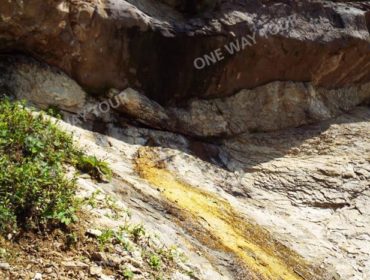 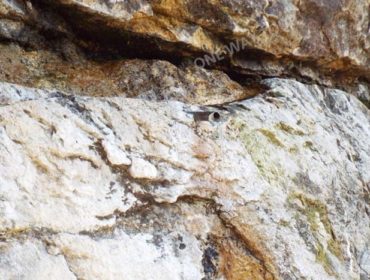 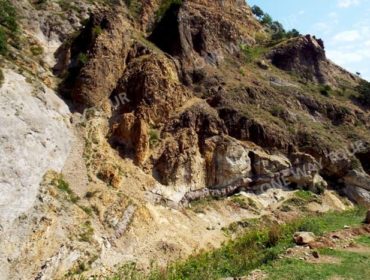 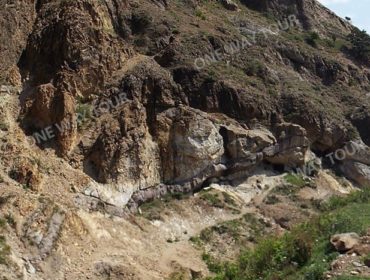 How to get Odzi Port from Yerevan

The well-established transport infrastructure of Armenia allows to get to Odzi Port by a private car or with the help of various travel companies which offer regular excursions and tours to different sights of the country. Due to the geographical location of Odzi Port the trip will not seem long.

The high season in Armenia lasts for a long time due to the pleasant climate conditions. Warm days in Armenia start in March and last until late autumn; winter is usually snowless and not long. The high precipitation season is variable. The tourist season for Odzi Port depends on the weather conditions.

Odzi Port on the map of Armenia

THE BEST TOURS AND EXCURSIONS TO ODZI PORT