St. Gevorg church in Mughni was a popular pilgrimage place, as well as the center where the manuscripts were copied during the Middle Ages. Old buildings were demolished and the three-nave basilica, monastic cells and the fence were erected in their place in the 17th century. The church was completely rebuilt in 1660 and its roof, dome and the living quarters were repaired later, in the 19th century. Black and dark yellow tuff has been used for the construction of St. Gevorg church. Walls are decorated with frescoes made in the 19th century and bas-reliefs, in the form of evangelists, are depicted on the dome. 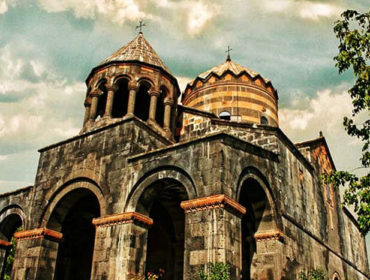 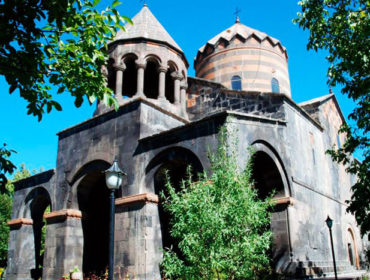 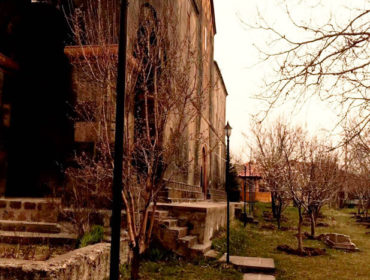 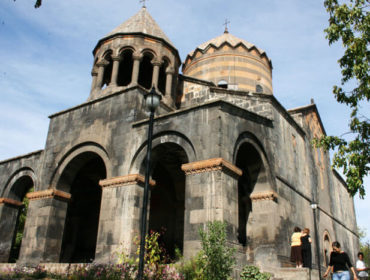 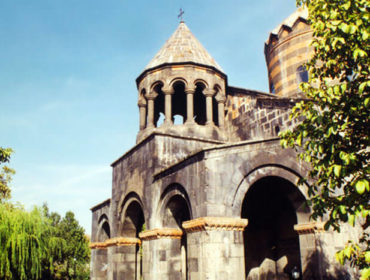 How to get Mughni, St. Gevorg church from Yerevan?

The high season in Armenia lasts for a long time due to the pleasant climate conditions. Warm days in Armenia start in March and last until late autumn; winter is usually snowless and not long. The high precipitation season is variable. The tourist season for Mughni, St. Gevorg church depends on the weather conditions.

Mughni, St. Gevorg church on the map of Armenia