Yeghegis Jewish cemetery is located in the eponymous village. It belongs to the Jewish community of Yeghegis in the 13th -14th centuries. The records contain lexics used in traditional Jewish burials, ethnically religious materias, biblical poems, and expressions borrowed from the Talmud. Some of the names of the deceased were widely spread among the Jews living in Iran, indicating that the Jewish community living in the Yeghegis village probably had an Iranian origin. 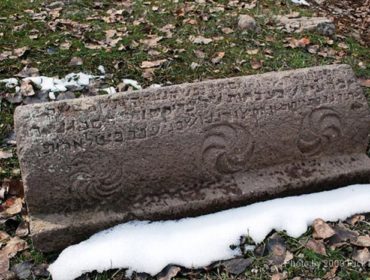 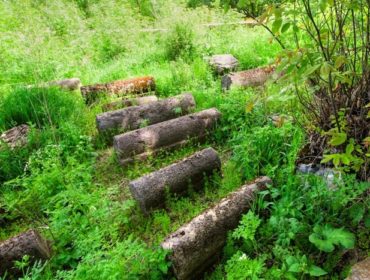 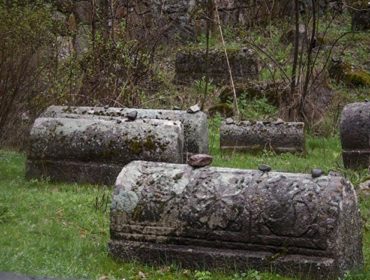 How to get Jewish cemetery in Yeghegis from Yerevan

The high season in Armenia lasts for a long time due to the pleasant climate conditions. Warm days in Armenia start in March and last until late autumn; winter is usually snowless and not long. The high precipitation season is variable. The tourist season for Jewish cemetery in Yeghegis depends on the weather conditions.

Jewish cemetery in Yeghegis on the map of Armenia

Sights near Jewish cemetery in Yeghegis

THE BEST TOURS AND EXCURSIONS TO JEWISH CEMETERY IN YEGHEGIS