The early medieval Yeritsavank monastery complex is one of the monuments of the Armenian architecture in Syunik. According to XIII-XIV centuries historian Stepanos Orbelyan, a hermit, whose name was Yeritsak, founded the monastery in the V century. It consisted of a church, a narthex, a bell tower, a chapel, that are now in ruins. The monastery Stepanos Nakhavka had a one-storey hall with three arches on the northern and southern fronts. It was built with semi-basalt stones. 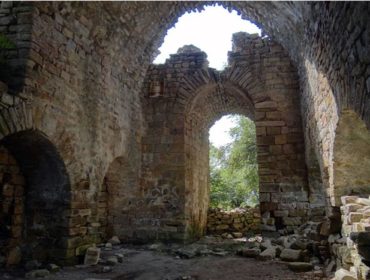 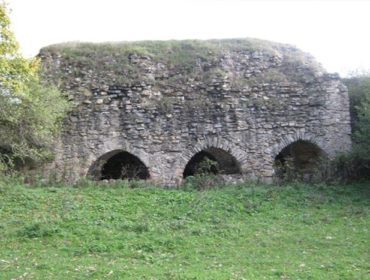 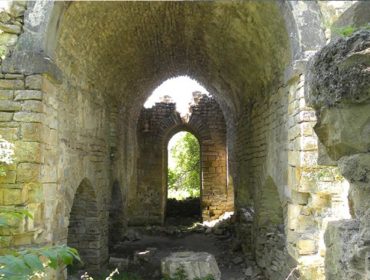 How to get Yericavank Monastery from Yerevan

The well-established transport infrastructure of Armenia allows to get to Yericavank Monastery by a private car or with the help of various travel companies which offer regular excursions and tours to different sights of the country. Due to the geographical location of Yericavank Monastery the trip will not seem long.

The high season in Armenia lasts for a long time due to the pleasant climate conditions. Warm days in Armenia start in March and last until late autumn; winter is usually snowless and not long. The high precipitation season is variable. The tourist season for Yericavank Monastery depends on the weather conditions.

Yericavank Monastery on the map of Armenia

THE BEST TOURS AND EXCURSIONS TO YERICAVANK MONASTERY