The ruins of Baghaberd Fortress (V-XIII centuries) are located on the highway from Kapan to Kajaran, on the left bank of the Voghji River. It was one of the major defense structures in Armenia. It was one of the ancient fortresses of Armenia, which due to its strong position was declared an inaccessible fortress from ancient times. The significance of Baghaberd was increased especially during the reign of the Syunik kingdom, when due to unfavorable political conditions, the huge wealth and thousands of manuscripts from different monasteries of the country were brought here. 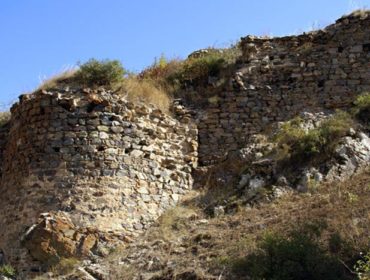 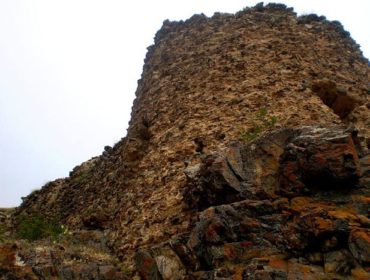 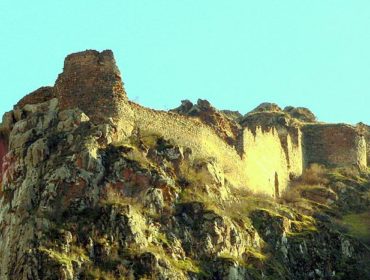 How to get Baghaberd Fortress from Yerevan

The well-established transport infrastructure of Armenia allows to get to Baghaberd Fortress by a private car or with the help of various travel companies which offer regular excursions and tours to different sights of the country. Due to the geographical location of Baghaberd Fortress the trip will not seem long.

The high season in Armenia lasts for a long time due to the pleasant climate conditions. Warm days in Armenia start in March and last until late autumn; winter is usually snowless and not long. The high precipitation season is variable. The tourist season for Baghaberd Fortress depends on the weather conditions.

Baghaberd Fortress on the map of Armenia

THE BEST TOURS AND EXCURSIONS TO BAGHABERD FORTRESS