Victory park was built at the end of 1930’s. It was called “City park in Arabkir”. After the war it was renamed to “Victory” park. Before that, there were deserted areas in the the place of the park and all the trees were planted gradually over the years. The first carousel was a rocking boat, which was opened in 1955-56. In 1959, “Aragil” restaurant was opened in the park, which became one of the symbols of the city. Its author was Rafael Israelyan. 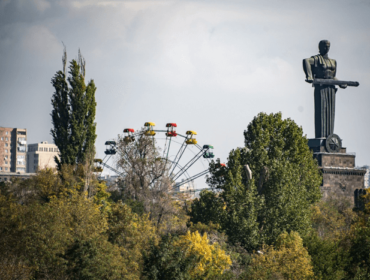 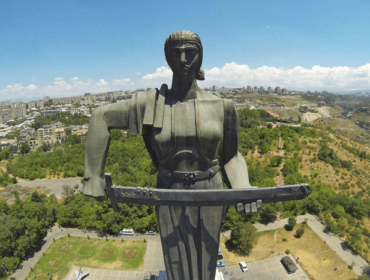 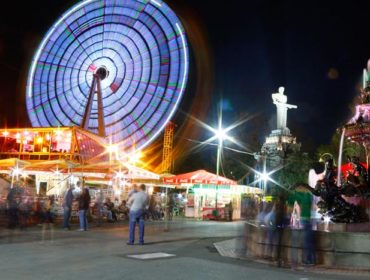 How to get Victory park from Yerevan

The well-established transport infrastructure of Armenia allows to get to Victory park by a private car or with the help of various travel companies which offer regular excursions and tours to different sights of the country. Due to the geographical location of Victory park the trip will not seem long.

The high season in Armenia lasts for a long time due to the pleasant climate conditions. Warm days in Armenia start in March and last until late autumn; winter is usually snowless and not long. The high precipitation season is variable. The tourist season for Victory park depends on the weather conditions.

Victory park on the map of Armenia

THE BEST TOURS AND EXCURSIONS IN