Tigranakert is an ancient Armenian city of Hellenistic times which is now located in the territory of Artsakh Republic. It was built on the initiative of Tigran the Great in the 1st century BC. In general, the Armenian king founded four cities named in his honor and included them in the Armenian Empire. Since 2010 archaeological excavations were carried out in Tigranakert city during which painted ceramics were found dating from different times – from the 1st century BC to the 1st century AD, as well as early medieval glass, ancient seals and the clay disk with inscriptions in Armenian found in the basilica. Ceramic objects of the 9th-12th centuries also were among the artifacts. Tigranakert has great historical value. 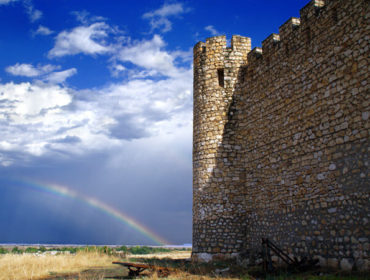 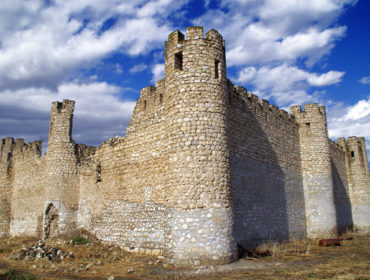 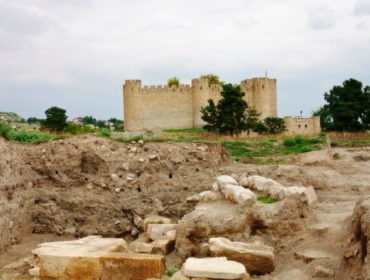 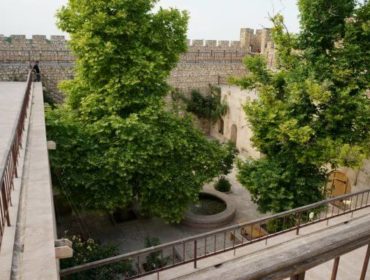 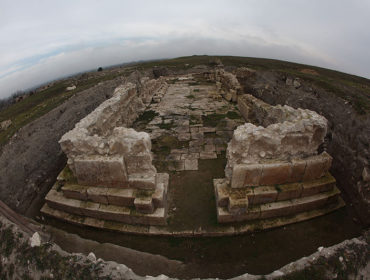 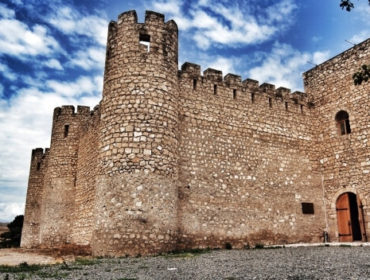 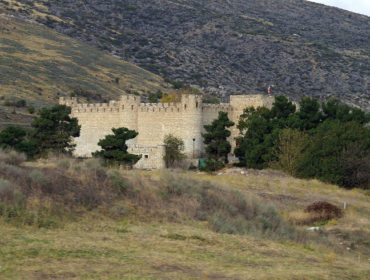 How to get Tigranakert from Yerevan?

The well-established transport infrastructure of Armenia allows to get to Tigranakert by a private car or with the help of various travel companies which offer regular excursions and tours to different sights of the country. Due to the geographical location of Tigranakert the trip will not seem long.

The high season in Armenia lasts for a long time due to the pleasant climate conditions. Warm days in Armenia start in March and last until late autumn; winter is usually snowless and not long. The high precipitation season is variable. The tourist season for Tigranakert depends on the weather conditions.

Tigranakert city on the map of Armenia

Sights nearby of Tigranakert city

The best tours to Tigranakert city