Sisavank Monastery (or St. Hovhannes church) is located in Sisian city of Syunik province. According to one version, the monastery was founded and built in 663-682. However, according to another version, according to the records of the outstanding medieval historian Stepanos Orbelian, Sisavank is an earlier structure and was built by the princess of Syunik Varazdukht in 520-530. Like many other early Christian churches of Armenia, Sisavank was erected on the site of an ancient pagan sanctuary. The church has a cross-dome construction, built of smooth hewn basalt with a bluish tint. The skilfully designed drum of a 12-sided dome, decorated with graceful double half-columns with arches, is noteworthy. The cornice of the dome is decorated with an ornament; the names and images of the four evangelists are carved on it. The walls of the church are also replete with various inscriptions, drawings and symbols, among which there are ancient petroglyphs. 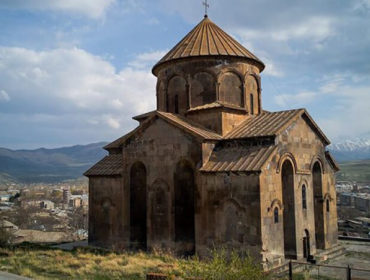 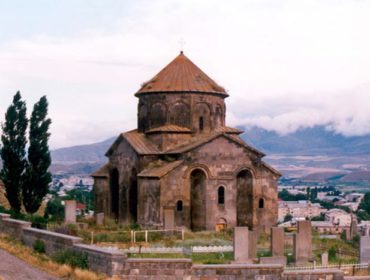 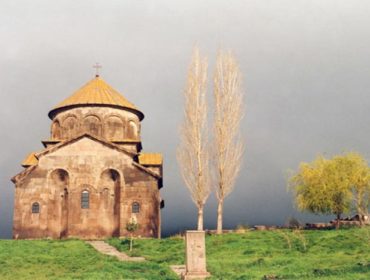 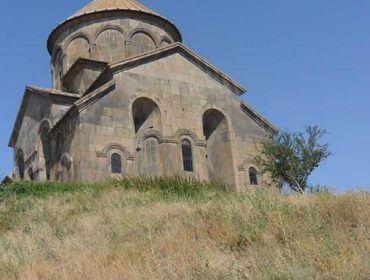 How to get Sisavan Monastery from Yerevan

The well-established transport infrastructure of Armenia allows to get to Sisavan Monastery by a private car or with the help of various travel companies which offer regular excursions and tours to different sights of the country. Due to the geographical location of Sisavan Monastery the trip will not seem long.

The high season in Armenia lasts for a long time due to the pleasant climate conditions. Warm days in Armenia start in March and last until late autumn; winter is usually snowless and not long. The high precipitation season is variable. The tourist season for Sisavan Monastery depends on the weather conditions.

Sisavan Monastery on the map of Armenia

THE BEST TOURS AND EXCURSIONS TO SISAVAN MONASTERY