Lori Fortress was founded in the early 11th century. The place had ten thousand inhabitants and was quite lively during the Middle Ages being located at the crossroads of trade routes. After numerous attacks and destructions in the 13th century, Lori lost strategic importance. Fortress residents founded a village called Lori Berd in the 1920s and 1930s. Two baths, two pools with fountains and other unique architectural monuments were discovered here as a result of excavations carried out here since 1966. Lori Fortress has been visited by many tourists and Armenian residents as an interesting landmark. Besides the historical value, this place is also remarkable for its beautiful natural scenery. 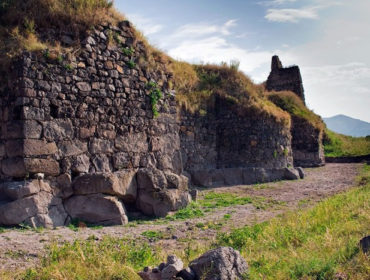 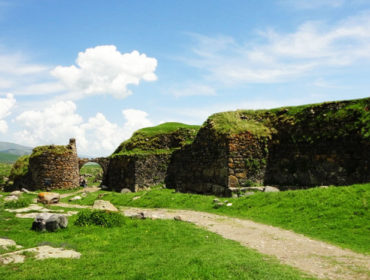 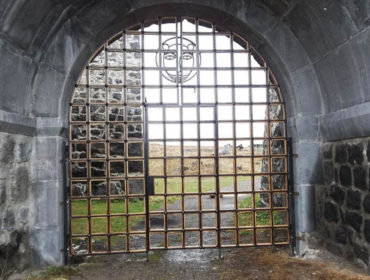 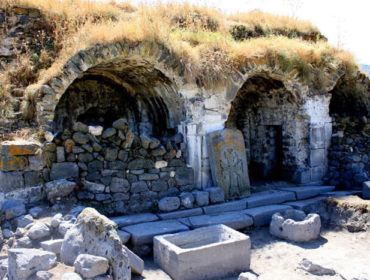 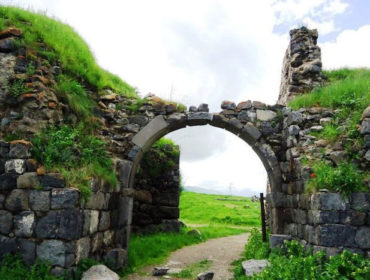 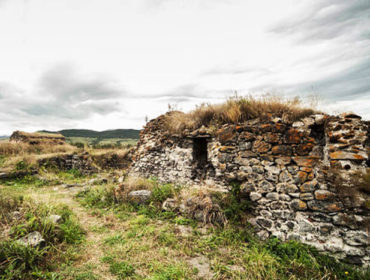 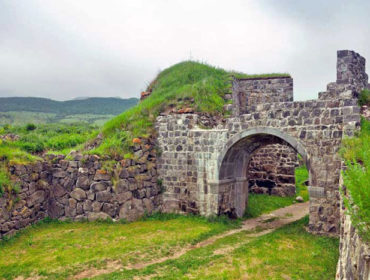 How to get Lori fortress from Yerevan?

The well-established transport infrastructure of Armenia allows to get to Lori fortress by a private car or with the help of various travel companies which offer regular excursions and tours to different sights of the country. Due to the geographical location of Lori fortress the trip will not seem long.

The high season in Armenia lasts for a long time due to the pleasant climate conditions. Warm days in Armenia start in March and last until late autumn; winter is usually snowless and not long. The high precipitation season is variable. The tourist season for Lori fortress depends on the weather conditions.

Lori fortress on the map of Armenia

Sights nearby of Lori fortress

The best tours to Lori fortress