Kobayr monastery consists of: the main gate, the refectory, Katoghike church, the chapel, Mariamashen church and the bell-tower built. All the structures were built at different times. The name “Kobayr” means “cave” and this is due to the fact that there are many caves in the area around the monastery. The monastery complex served as a cultural center, as well as a place where the chronicles and manuscripts were rewritten in the Middle Ages. The oldest buildings of the monastery were erected in the 12th century. Walls of the altar are decorated with images of prophets and well-preserved frescoes of both Armenian and Georgian traditional architectural style. The dilapidated architectural complex is undergoing reconstruction currently. 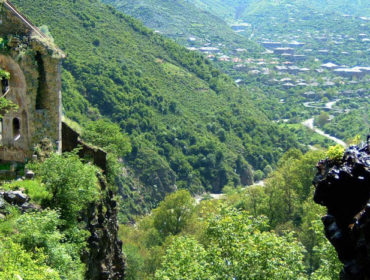 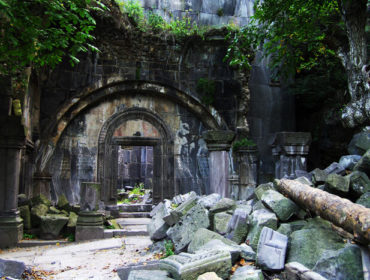 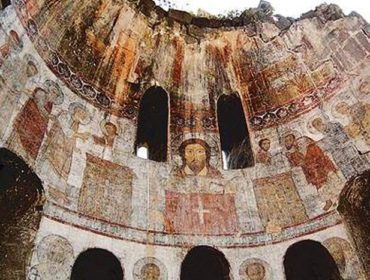 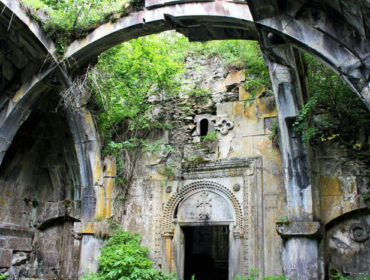 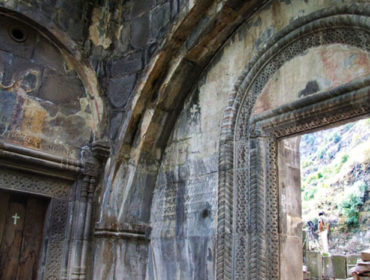 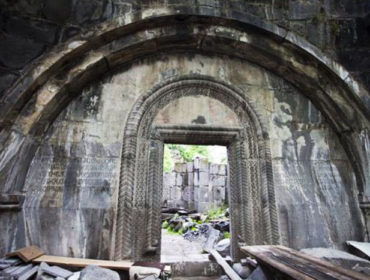 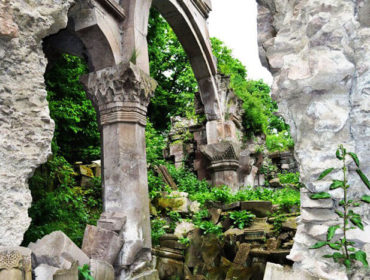 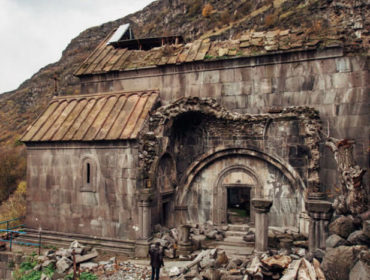 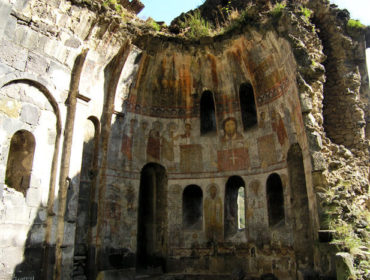 How to get Kobayr monastery from Yerevan?

The well-established transport infrastructure of Armenia allows to get to Kobayr monastery by a private car or with the help of various travel companies which offer regular excursions and tours to different sights of the country. Due to the geographical location of Kobayr monastery the trip will not seem long.

The high season in Armenia lasts for a long time due to the pleasant climate conditions. Warm days in Armenia start in March and last until late autumn; winter is usually snowless and not long. The high precipitation season is variable. The tourist season for Kobayr monastery depends on the weather conditions.

Kobayr monastery on the map of Armenia

Sights nearby of Kobayr monastery

The best tours to Kobayr monastery 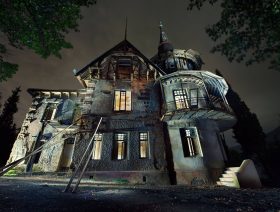