Mount Hatis is popular among tourists, who want to make their trip more beautiful and admire the picturesque nature of Armenia. The mount is cone-shaped and is located at an altitude of 2,528 meters. Many legends are associated with this place. The second name of Mount Hatis is Shamiram (Semiramis), it is connected with the story of Ara the Beautiful and Assirian queen Semiramis (Shamiram). There is an underground shelter at the top of the mountain, which the mountaineers call the cave of HatAccording to another legend, the name of Mount Hatis corresponds to the name of Hades, who is considered the master of the underworld and the kingdom of the dead in ancient Greek mythology. Thus, there is a connection with Ara, since he, being a dying and resurrecting god, periodically appeared in the underworld. Therefore, Mount Hatis has symbolized the underworld. 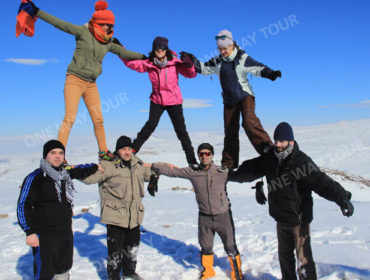 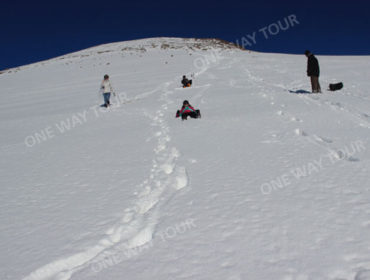 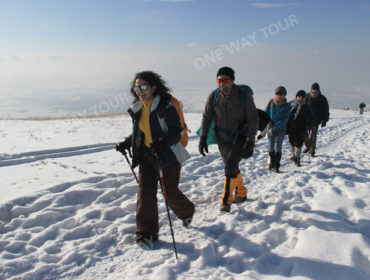 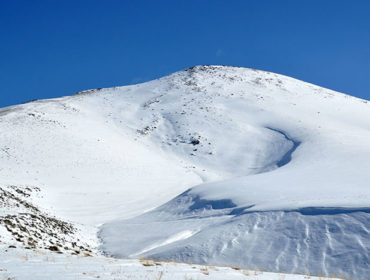 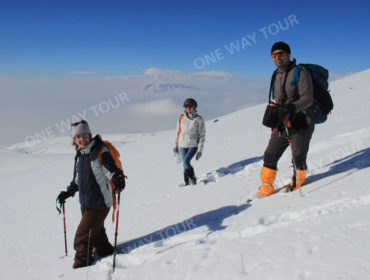 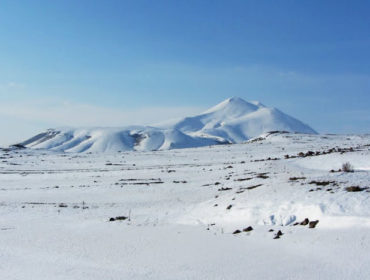 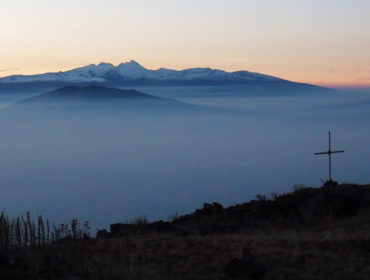 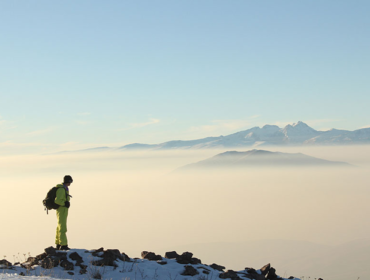 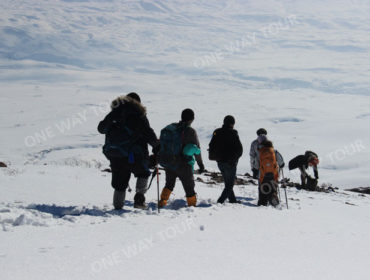 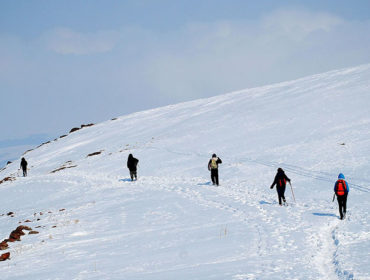 How to get Hatis mountain from Yerevan?

The well-established transport infrastructure of Armenia allows to get to Hatis mountain by a private car or with the help of various travel companies which offer regular excursions and tours to different sights of the country. Due to the geographical location of Hatis mountain the trip will not seem long.

The high season in Armenia lasts for a long time due to the pleasant climate conditions. Warm days in Armenia start in March and last until late autumn; winter is usually snowless and not long. The high precipitation season is variable. The tourist season for Hatis mountain depends on the weather conditions.

Hatis mountain on the map of Armenia

Sights nearby of Hatis mountain

The best tours to Hatis mountain