Isahakyan was born in Alexandropol in 1875. He received his education at the Kevorkian seminary in Echmiadzin, and later at the University of Leipzig, where he studied philosophy and anthropology. Avetik Isahakyan’s most famous works are “Yerqer u Verqer” (Songs and Wounds), “Abu Lala Mahari” etc. The poet’s works have been translated in many languages and his poems have been used as lyrics for new songs. His house museum is located in 91 Varpetats street. The house was built by the poet’s father in 1829. The house – museum was reconstructed in October 2002 and was reopened with funds of the Armenian Government and Gyumri municipality. The house – museum is furnished just the way Isahakyan lived there. 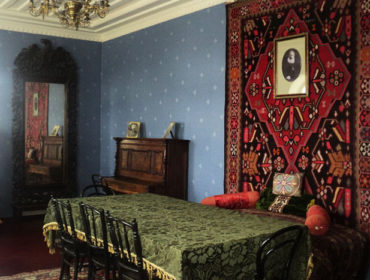 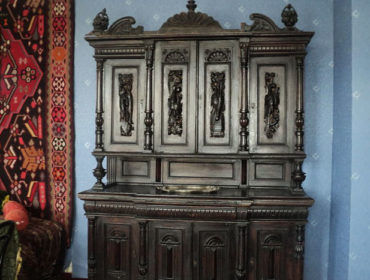 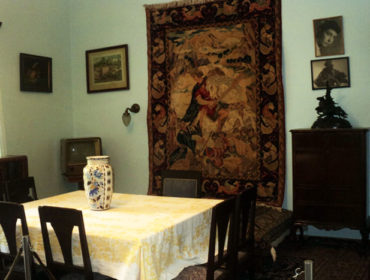 How to get Avetik Isahakyan house-museum from Yerevan?

The high season in Armenia lasts for a long time due to the pleasant climate conditions. Warm days in Armenia start in March and last until late autumn; winter is usually snowless and not long. The high precipitation season is variable. The tourist season for Avetik Isahakyan house-museum depends on the weather conditions.

Avetik Isahakyan house-museum on the map of Armenia

Sights nearby of Avetik Isahakyan house-museum