According to medieval chroniclers St. Gregory the Illuminator founded the Amaras Monastery at the beginning of the 4th century. Amaras was the burial place of St. Gregory the Illuminator’s grandson, St. Grigoris. A tomb built for his remains still survives under the apse of the nineteenth-century church of St. Grigoris. Mesrop Mashtots, the inventor of the Armenian Alphabet, established in Amaras a school that used his scripts in the beginning of 5th century. The monastery was plundered in the 13th century by the Mongols, destroyed in 1387 during Tamerlane’s invasion, and demolished again in the 16th century. It underwent radical restruction in the second quarter of the 17th century when the surviving defensive walls were constructed. Amaras was later abandoned, and in the first half of the 19th century the monastery served as a frontier fortress for Russian imperial troops. The Armenian Apostolic Church reclaimed the monastery in 1848. The church of the monastery was severely damaged during the period of military occupation, so a new church had to be constructed on the site of the old one. This new church, dedicated to St. Grigoris, was built in 1858. Ա three-nave basilica was constructed from bright white stone. 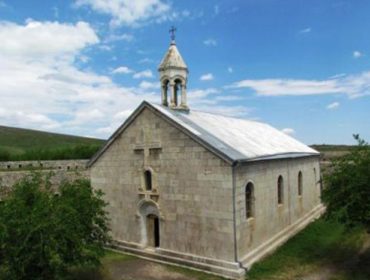 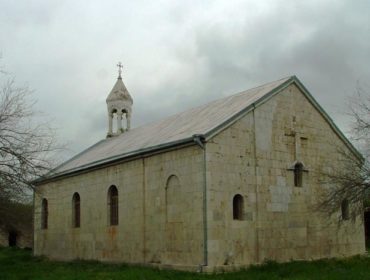 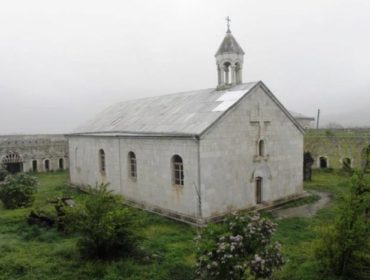 How to get Amaras Monastery from Yerevan

The well-established transport infrastructure of Armenia allows to get to Amaras Monastery by a private car or with the help of various travel companies which offer regular excursions and tours to different sights of the country. Due to the geographical location of Amaras Monastery the trip will not seem long.

The high season in Armenia lasts for a long time due to the pleasant climate conditions. Warm days in Armenia start in March and last until late autumn; winter is usually snowless and not long. The high precipitation season is variable. The tourist season for Amaras Monastery depends on the weather conditions.

Amaras Monastery on the map of Armenia

THE BEST TOURS AND EXCURSIONS TO AMARAS MONASTERY