Gtchavanq complex is one of the most interesting monuments of Armenian culture from the architectural point of view. From historical sources it is known that Gtchavank has been one of the political and spiritual centers of “Armenian from the East side” for centuries. It is mentioned as a bishoposian since the Middle Ages. In the middle of XIII century, Gtchavank was expanded with new buildings, and during the reign of Meliks, especially Melik Avan, it reached the peak of its development, becoming one of the most famous monastic complex of Armenia. 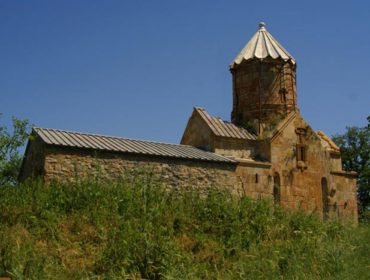 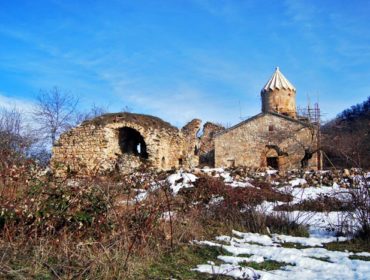 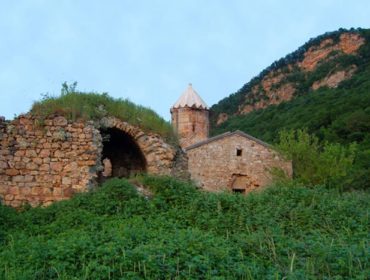 How to get Gtchavanq Monastery from Yerevan

The well-established transport infrastructure of Armenia allows to get to Gtchavanq Monastery by a private car or with the help of various travel companies which offer regular excursions and tours to different sights of the country. Due to the geographical location of Gtchavanq Monastery the trip will not seem long.

The high season in Armenia lasts for a long time due to the pleasant climate conditions. Warm days in Armenia start in March and last until late autumn; winter is usually snowless and not long. The high precipitation season is variable. The tourist season for Gtchavanq Monastery depends on the weather conditions.

Gtchavanq Monastery on the map of Armenia

THE BEST TOURS AND EXCURSIONS TO GTCHAVANK MONASTERY