Vorotnaberd or David Beck Fortress of Syunik province occupied an important place in medieval defense structures and had the significant role in national-liberation struggle of Syunik in the XVIII century. It is surrounded by basalt cliffs that make the fortress unreachable, and, only from one side, it is fortified by the towering high walls. There is a semi-circular wall tower and chapel remains in the eastern part of the citadel. Here was the underground chanel leading to the Vorotan River. 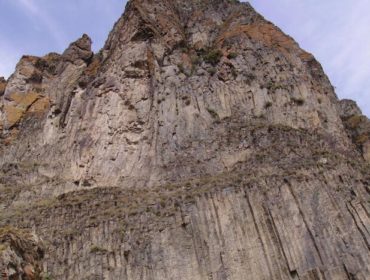 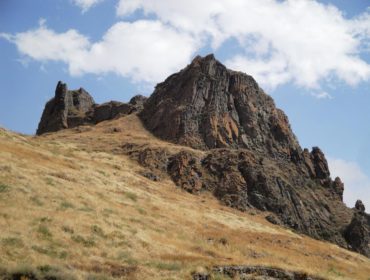 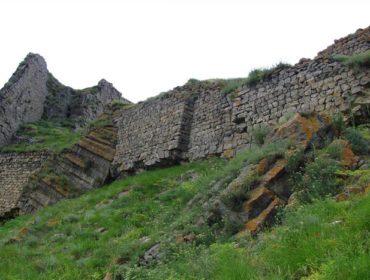 How to get Vorotnaberd Fortress from Yerevan

The well-established transport infrastructure of Armenia allows to get to Vorotnaberd Fortress by a private car or with the help of various travel companies which offer regular excursions and tours to different sights of the country. Due to the geographical location of Vorotnaberd Fortress the trip will not seem long.

The high season in Armenia lasts for a long time due to the pleasant climate conditions. Warm days in Armenia start in March and last until late autumn; winter is usually snowless and not long. The high precipitation season is variable. The tourist season for Vorotnaberd Fortress depends on the weather conditions.

Vorotnaberd Fortress on the map of Armenia

THE BEST TOURS AND EXCURSIONS TO VORORNABERD FORTRESS