Vardenyats pass is an ancient caravanserai. The building was used as a location for caravans moving from Europe to the East to stay overnight. Historical sources indicate that the construction located on Selim Pass was erected in 1332. According to the legend, the son of the Kurdish governor Suleyma was in love with a girl, who lived in Gegharkunik province, so he often visited her. Once, in winter, when the young man was going to visit his beloved girl, the roads became impassable: it became dark and he had hardly reached half-road. Unfortunately, he was lost and died. The dead body was founded after a snowstorm. Suleyma built a hotel in the place where his son died, so that travelers could take a break or wait out the bad weather. Today it is called Vardenyats pass. 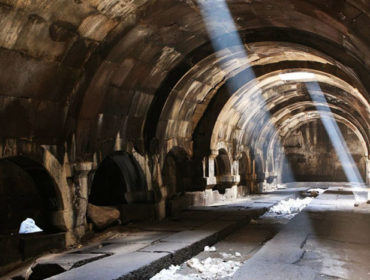 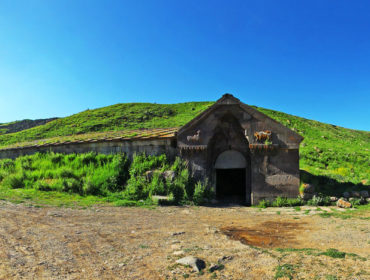 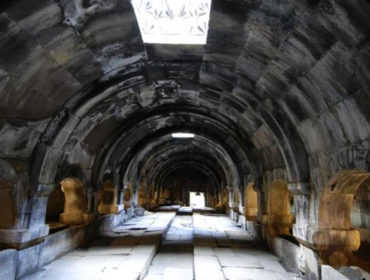 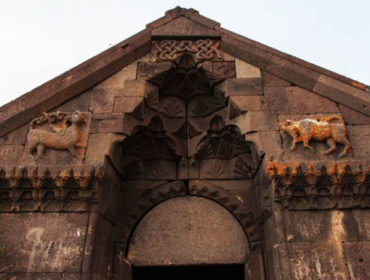 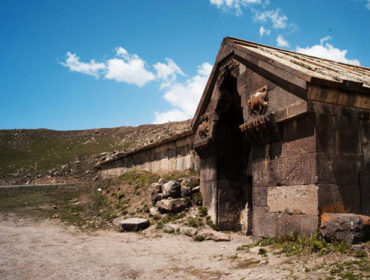 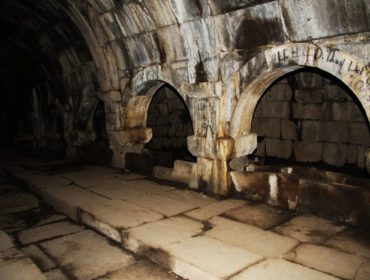 How to get Vardenyats pass (Selim) from Yerevan?

The high season in Armenia lasts for a long time due to the pleasant climate conditions. Warm days in Armenia start in March and last until late autumn; winter is usually snowless and not long. The high precipitation season is variable. The tourist season for Vardenyats pass (Selim) depends on the weather conditions.

Vardenyats pass (Selim) on the map of Armenia

Sights nearby of Vardenyats pass (Selim)