This medieval Armenian architectural monument is located not far from Lusahovit village (formerly Tsrviz) in Tavush Province. The Moro Dzoro (also called Tsrviz) monastery was built in the 5th century, and later restored in the 7th century. Once Moro-Dzoro monastery was an important spiritual and cultural center. During the Mongol invasions, the monastery lost its significance, and later functioned (up to the 19th century) as an ordinary church. 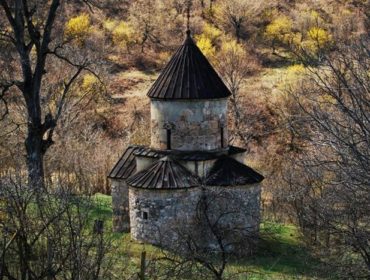 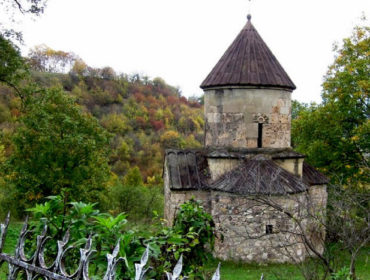 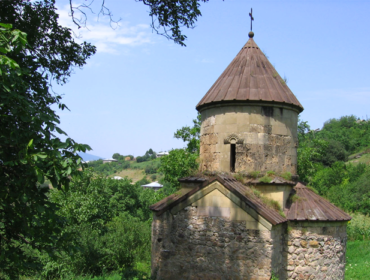 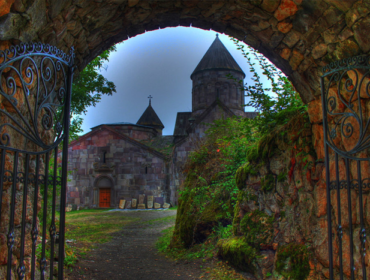 How to get Tsrviz Chapel from Yerevan

The well-established transport infrastructure of Armenia allows to get to Tsrviz Chapel by a private car or with the help of various travel companies which offer regular excursions and tours to different sights of the country. Due to the geographical location of Tsrviz Chapel the trip will not seem long.

The high season in Armenia lasts for a long time due to the pleasant climate conditions. Warm days in Armenia start in March and last until late autumn; winter is usually snowless and not long. The high precipitation season is variable. The tourist season for Tsrviz Chapel depends on the weather conditions.

Tsrviz Chapel on the map of Armenia

THE BEST TOURS AND EXCURSIONS TO TSRVIZ CHAPEL