Spitakavor, meaning literally white-colored church, is a partially ruined Armenian church in the 13th century situated at the edge of a gorge in Ashtarak, Aragatsotn Province. Three sisters lived in Ashtarak, according to a legend, and fell in love with the same person, Prince Sargis. The two elder sisters decided to commit suicide on behalf of the youngest. One, wearing an orange apricot cloth, and the other. They threw themselves into the gorge, wearing a blue dress. She placed on a white dress when the youngest sister learned about it and threw herself into the gorge as well. Then Sargis became a hermit and at the edge of the gorge appeared three small churches named after the colors of the dress of the sisters. 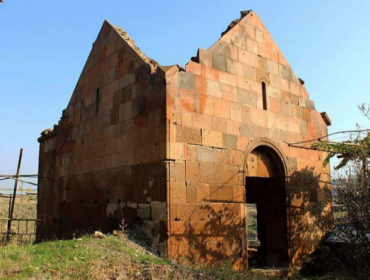 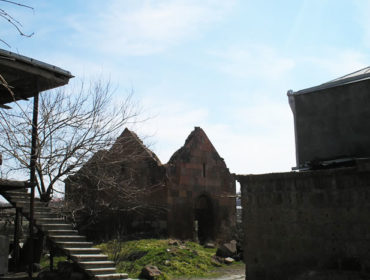 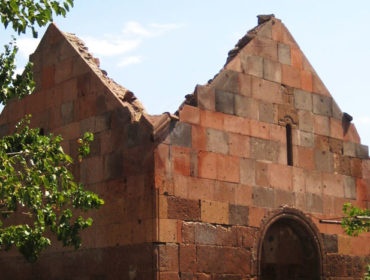 How to get Spitakavor Church from Yerevan?

The well-established transport infrastructure of Armenia allows to get to Spitakavor Church by a private car or with the help of various travel companies which offer regular excursions and tours to different sights of the country. Due to the geographical location of Spitakavor Church the trip will not seem long.

The high season in Armenia lasts for a long time due to the pleasant climate conditions. Warm days in Armenia start in March and last until late autumn; winter is usually snowless and not long. The high precipitation season is variable. The tourist season for Spitakavor Church depends on the weather conditions.

Spitakavor Church on the map of Armenia

Sights nearby of Spitakavor Church

The best tours to Spitakavor Church