Mher Mkrtchyan is one of the Armenians’ favorite actors. He was born in Leninakan in 1930. He is a widely known Armenian actor both in theatre and in cinema. Some of his most famous movies were filmed in Leninakan, including “The Tango of Our Childhood”, directed by Albert Mkrtchyan, Mher Mkrtchyan’s brother. His museum is located on Rustaveli Street in a building made of black tuff. The building was used to be a residential block during the first half of the 20th century, then after the Soviet Revolution the building was nationalized and had different functions. 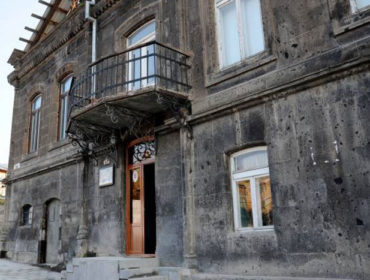 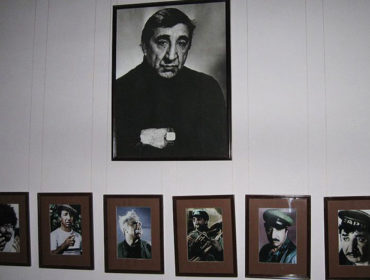 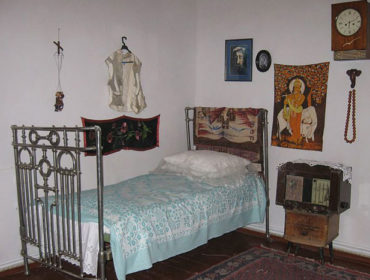 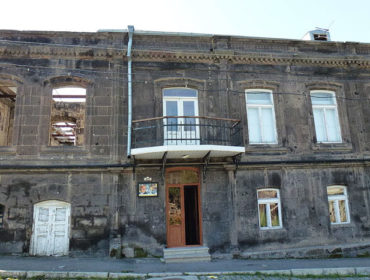 How to get Mher Mkrtchyan museum from Yerevan?

The well-established transport infrastructure of Armenia allows to get to Mher Mkrtchyan museum by a private car or with the help of various travel companies which offer regular excursions and tours to different sights of the country. Due to the geographical location of  Mher Mkrtchyan museum the trip will not seem long.

The high season in Armenia lasts for a long time due to the pleasant climate conditions. Warm days in Armenia start in March and last until late autumn; winter is usually snowless and not long. The high precipitation season is variable. The tourist season for Mher Mkrtchyan museum depends on the weather conditions.

Mher Mkrtchyan museum on the map of Armenia

Sights nearby of Mher Mkrtchyan museum