Օutstanding Armenian poet Hovhannes Shiraz was born in Gyumri. His house-museum building is located in Varpetats street. The house was constructed by a wealthy Qeshishyan citizen of Alexandrapol in 1883. The western facade has a luxurious gate, leading you to the inner yard. After the Soviet revolution, the house was confiscated and served as a residential block. The house-museum of Hovhannes Shiraz was officially opened in this building in 2003. The house was presented to the poet in 1983; unfortunately, the poet lived there for less than a year, as he passed away in 1984. 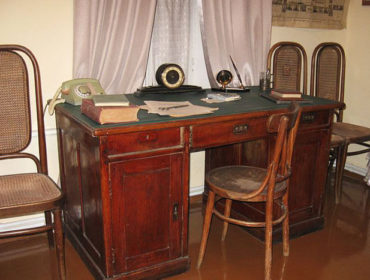 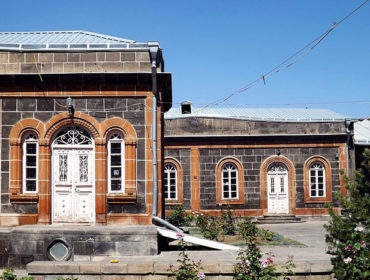 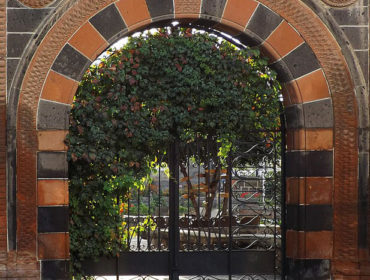 How to get H. Shiraz House Museum from Yerevan?

The well-established transport infrastructure of Armenia allows to get to H. Shiraz House Museum by a private car or with the help of various travel companies which offer regular excursions and tours to different sights of the country. Due to the geographical location of H. Shiraz House Museum the trip will not seem long.

The high season in Armenia lasts for a long time due to the pleasant climate conditions. Warm days in Armenia start in March and last until late autumn; winter is usually snowless and not long. The high precipitation season is variable. The tourist season for H. Shiraz House Museum depends on the weather conditions.

H. Shiraz House Museum on the map of Armenia