Abovyan Street – one of the central streets of the capital city of Armenia was opened in 1863. Initially, the street was called Astafyan (Astafevskaya). The street stretched through the city center to the very central square. Once an old-fashioned tram rode along the street. The street was renamed to Alexandrovskaya in honor of Alexander III in 1883, by decision of the Moscow City Duma. Later, in 1921, it received the name of the outstanding Armenian writer, enlightener and teacher Khachatur Abovyan. This name the street bears to this day. 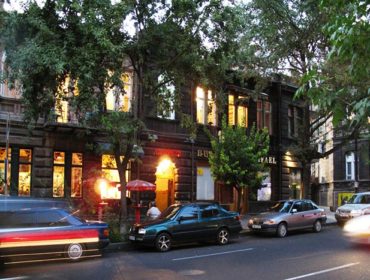 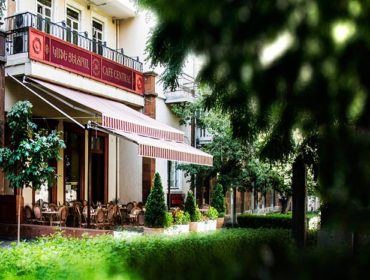 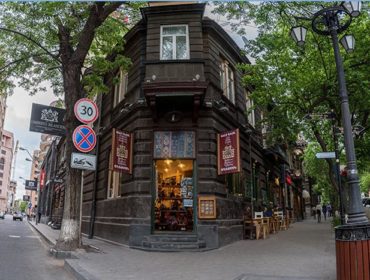 How to get Abovyan street from Yerevan

The well-established transport infrastructure of Armenia allows to get to Abovyan street by a private car or with the help of various travel companies which offer regular excursions and tours to different sights of the country. Due to the geographical location of Abovyan street the trip will not seem long.

The high season in Armenia lasts for a long time due to the pleasant climate conditions. Warm days in Armenia start in March and last until late autumn; winter is usually snowless and not long. The high precipitation season is variable. The tourist season for Abovyan street depends on the weather conditions.

Abovyan street on the map of Armenia

THE BEST TOURS AND EXCURSIONS TO ABOVYAN STREET