Tegher is an early 13th-century Armenian monastery located on the southeastern slopes of Mount Aragats near Tegher village in Aragatsotn province. The church of Surb Astvatsatsin was built in 1213, and is constructed from dark gray basalt. According to the inscription on the entrance of the narthex, it was built by Prince Vache Vachutyan’s wife, Mamakhatun, the architect was Archimandrite Aghbayrik. The complex is built on a small hill. The domed chapels in the north-west and south-west corners of the narthex were exceptional and new structures in Armenian architecture. These chapels on the second floor are directly related to the memory of the dead buried in the narthex. 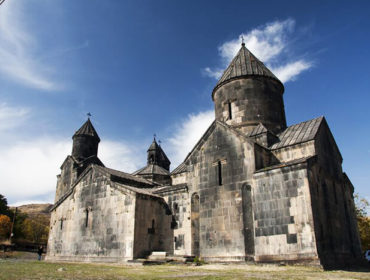 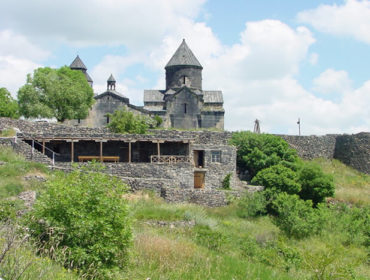 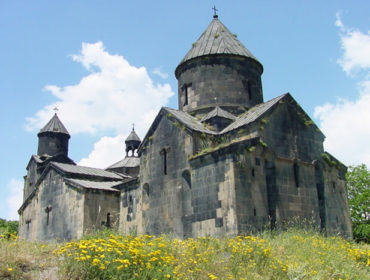 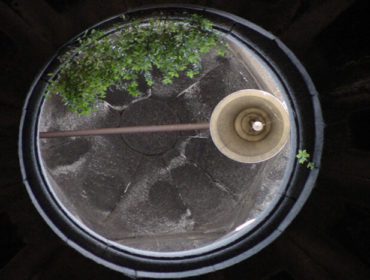 How to get Tegher Monastery from Yerevan?

The well-established transport infrastructure of Armenia allows to get to Tegher Monastery by a private car or with the help of various travel companies which offer regular excursions and tours to different sights of the country. Due to the geographical location of Tegher Monastery the trip will not seem long.

The high season in Armenia lasts for a long time due to the pleasant climate conditions. Warm days in Armenia start in March and last until late autumn; winter is usually snowless and not long. The high precipitation season is variable. The tourist season for Tegher Monastery depends on the weather conditions.

Tegher Monastery on the map of Armenia

Sights nearby of Tegher Monastery

The best tours to Tegher Monastery