The museum was constructed in the 1980s on the initiative of Gevorg Melkonyan, Gevorg Chavush’s nephew, leader of the Armenian national liberation movement, and designed by architect Rafael Israelian. Later, a statue of an eagle was added to the tower of the museum, the flight of which is directed towards Western Armenia. The museum presents the history and culture of Ashnak village, as well as Gevork Chaush’s life and work, his personal belongings. 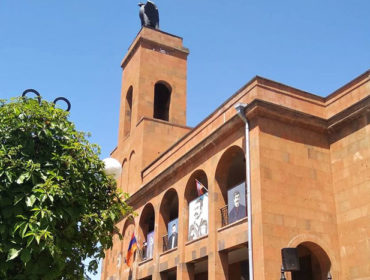 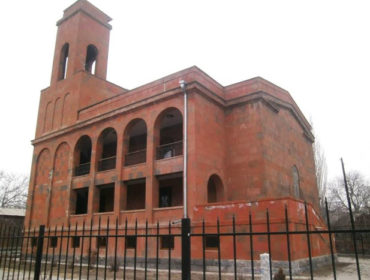 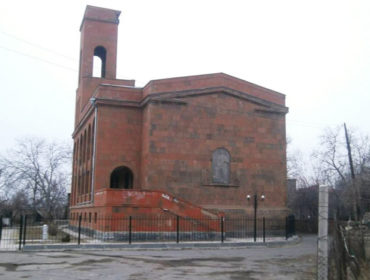 How to get Kevork Chavoush Museum from Yerevan?

The well-established transport infrastructure of Armenia allows to get to Kevork Chavoush Museum by a private car or with the help of various travel companies which offer regular excursions and tours to different sights of the country. Due to the geographical location of Kevork Chavoush Museum the trip will not seem long.րկար չի թվա:

The high season in Armenia lasts for a long time due to the pleasant climate conditions. Warm days in Armenia start in March and last until late autumn; winter is usually snowless and not long. The high precipitation season is variable. The tourist season for Kevork Chavoush Museum depends on the weather conditions.

Kevork Chavoush Museum on the map of Armenia

Sights nearby of Kevork Chavoush Museum