Bjni village is a cozy residential neighborhood surrounded by picturesque nature. Only the ancient fortress ruins recall heroic history of the village. Bjni was first referenced as a fortification in chronicles in the 5th century. The place is poetically called “an impregnable abode of the gods”․ Such an epithet is not accidental since conquerors constantly attacked the fortress and after the destruction it was restored again. As a consequence of archeological studies, many rare materials with historical significance were found here. There are many other architectural monuments and ancient khachkars on the territory of the village. 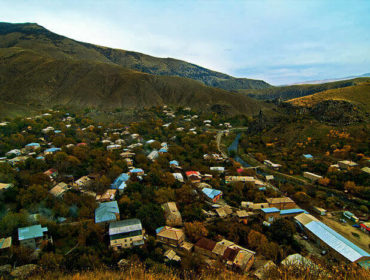 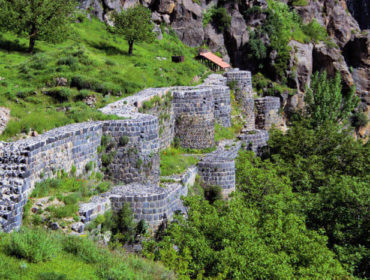 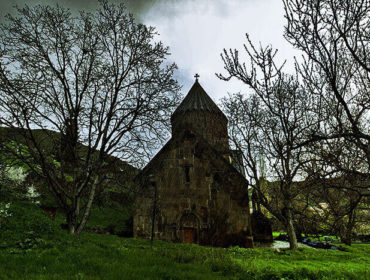 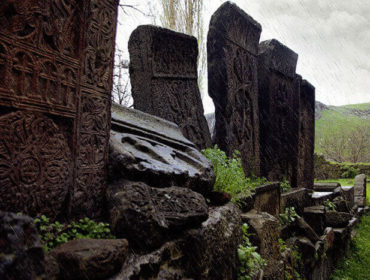 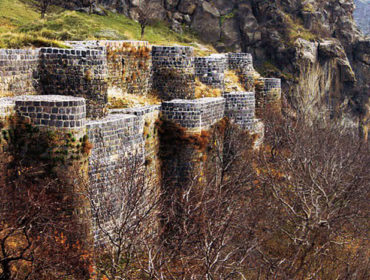 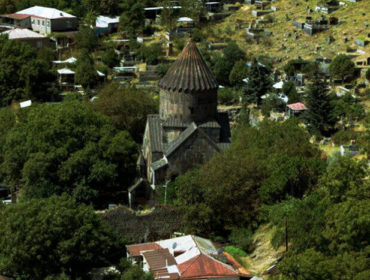 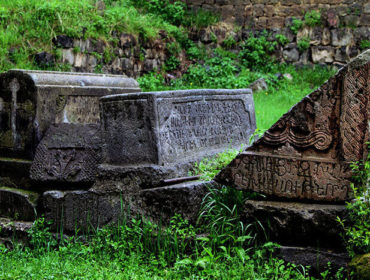 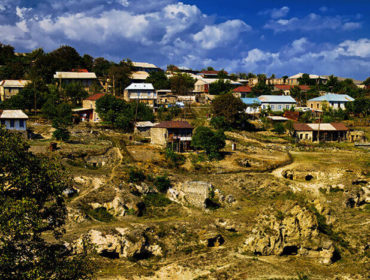 How to get to Bjni from Yerevan?

The well-established transport infrastructure of Armenia allows to get to Bjni village by a private car or with the help of various travel companies which offer regular excursions and tours to different sights of the country. Due to the geographical location of Bjni village the trip will not seem long.

The high season in Armenia lasts for a long time due to the pleasant climate conditions. Warm days in Armenia start in March and last until late autumn; winter is usually snowless and not long. The high precipitation season is variable. The tourist season for Bjni village depends on the weather conditions.

Interesting facts about the village Bjni

Bjni village on the map of Armenia

Sights nearby of Bjni village

The best tours to Bjni village