There is a sneaky corner that does not leave anyone indifferent. It is Lori otherworldly nature, in which a thousand and one treasures are hidden.

This time we will go to Lori to go on a hike through the mountains and valleys of Lori, to see and learn about the centuries-old history and culture of monasteries and churches. We will go to see the Kayan walled fortress, which is built with hewn stones. To the east of the fort stretches the steep Sherek valley, which seems to be mixed with nature. The uniqueness of Kayanberd lies in the fact that it is surrounded by valleys on all four sides, which gave it an impregnable position.
We will continue the discoveries in Akner village, which has many, many hidden treasures. As part of the tour, we will have a visit to Haghpat, which according to tradition was built by father and son. This monastic complex located in the highlands is one of the major scientific and educational centers of Lori. As part of the tour, we will also visit Sanahin, which was a major spiritual-cultural and scientific-educational center of the Armenian Middle Ages.

P.S. Please note that we have a hike of about 12 km in length, of medium difficulty. Participants are recommended to be sporty, comfortable shoes, warm clothes, wear a protective hat, have enough food and water for one day. 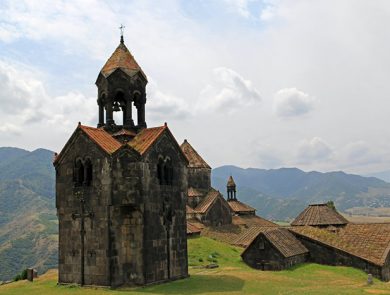 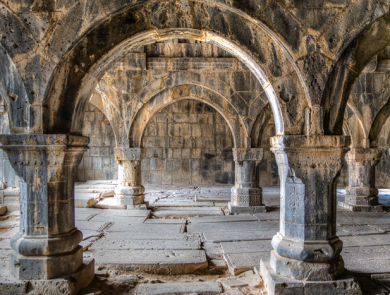 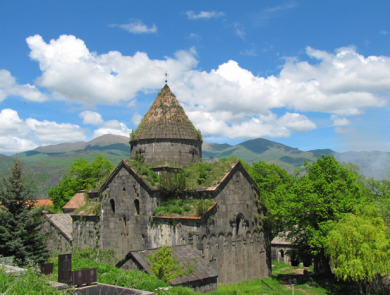 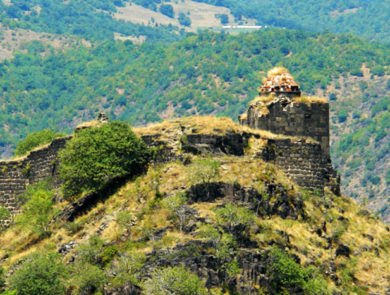 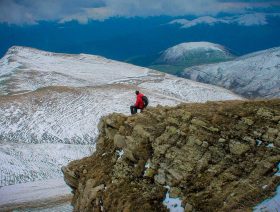 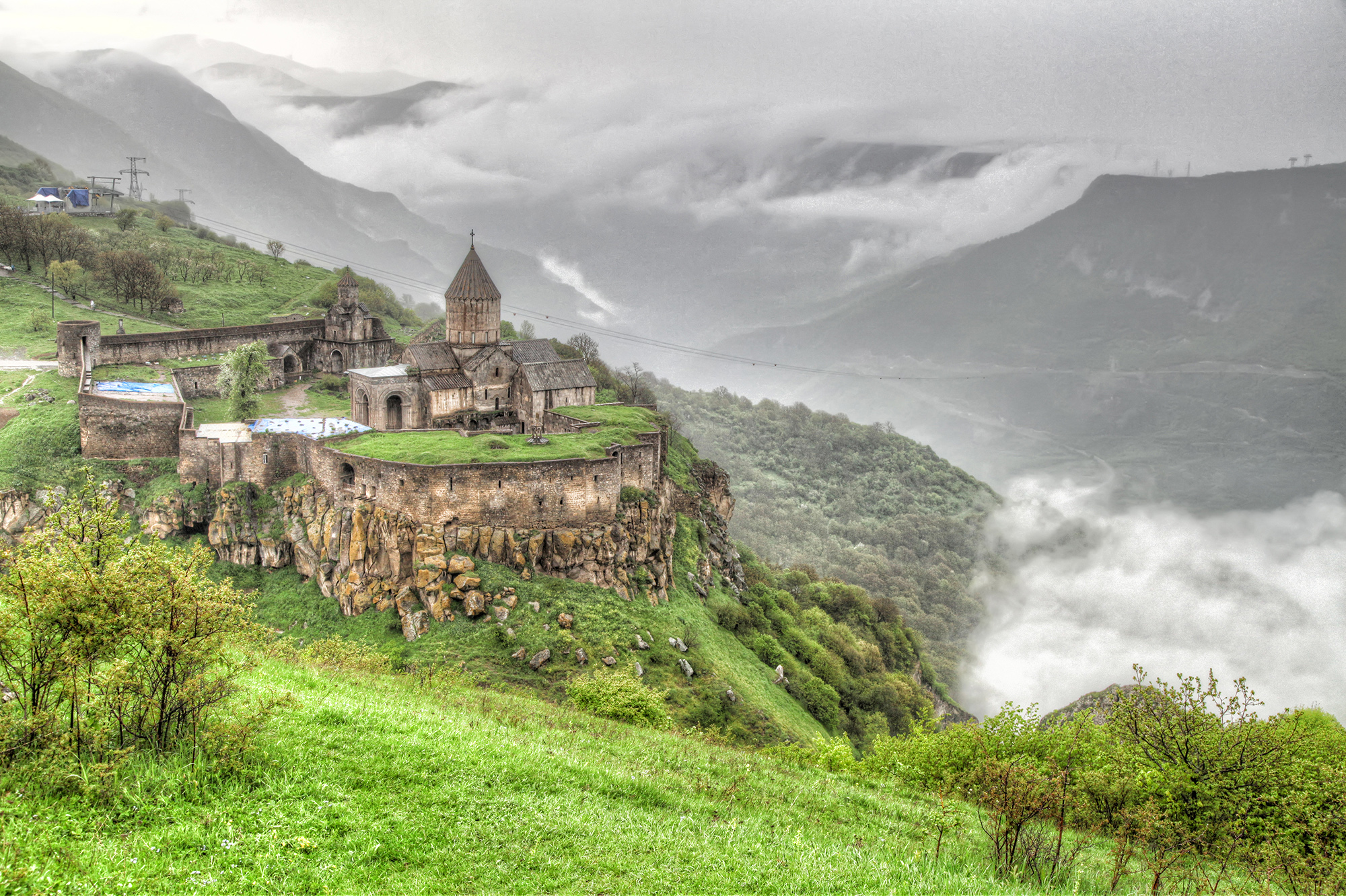