The hiking will start from Chinchin village, which lies on the foot of Tavush mountain range, on a plateau of 1318 m. The first families moved from Tavush village and settled there in 1876-1877.
We go from Chinchin to the village of Kotavank, which is one of the most prominent monuments of medieval Armenia. It is located 5 km to the south-west from the village of Chinchin, Tavush Province. Only the church remains standing on the monastery complex. It is a unique structure built on four arches. It has an outer rectangular, domed hall with a cross plan. It was built in the middle of the XII century (consecrated in 1151 according to the Western wall inscription). It was mentioned in the record as St. Astvatsatsin.
Then we will walk to Tavush Fortress. The fortress of Tavush or otherwise called the Tslik Amram fortress is a medieval fortress on the outskirts of Berd, Tavush Province, on the right bank of the Tavush river in Tavush province, Utik province of the Greater Armenia.
The Tavush fortress is mentioned for the first time since the beginning of the 10th century as a residence of the Ashot Dardanelles (mainly Tslik Amram). 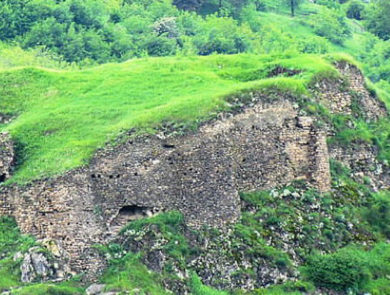 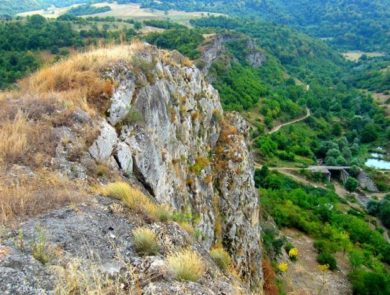 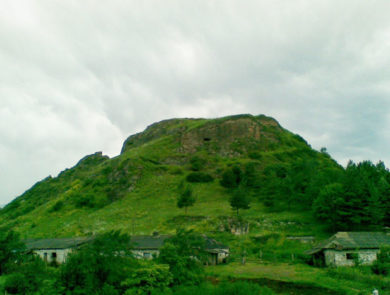 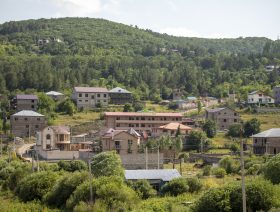 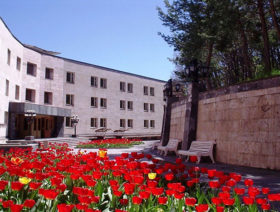