Zorats church is located on a high hill of Yeghegis Village in Vayots Dzor Province. It was erected on the initiative of the grandson of the Armenian prince Tarsaich Orbelian. The church was built in 1303.The structure has a unique architectural design, not typical for traditional Armenian churches. A significant difference of the building is the altar located at the level of the rider sitting in the saddle. Due to this idea soldiers could ride on horseback close to the altar and get blessing before the battle. There are several roughly hewn large stones on the territory in front of the church, each of which has a round hole. There is no information on their exact purpose. Zorats church has been reconstructed and archaeological excavations are still being carried out in this place. 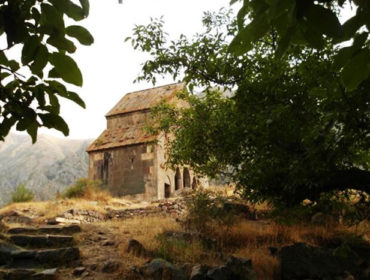 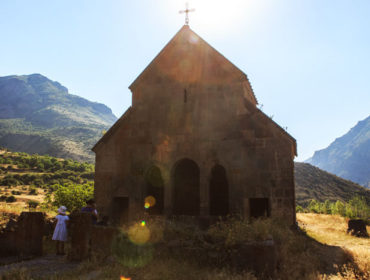 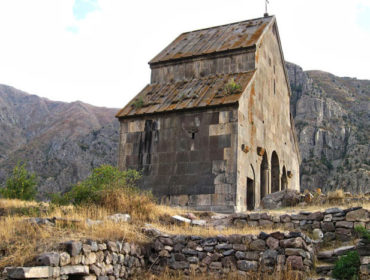 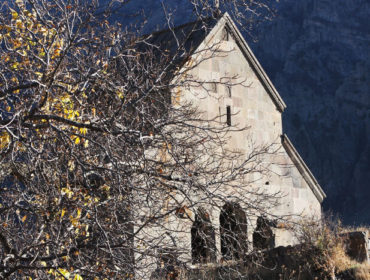 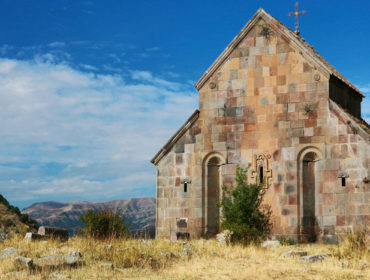 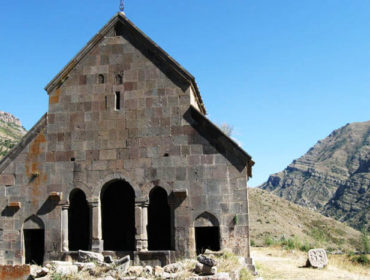 How to get Zorats Church from Yerevan?

The well-established transport infrastructure of Armenia allows to get to Zorats Church by a private car or with the help of various travel companies which offer regular excursions and tours to different sights of the country. Due to the geographical location of Zorats Church the trip will not seem long.

The high season in Armenia lasts for a long time due to the pleasant climate conditions. Warm days in Armenia start in March and last until late autumn; winter is usually snowless and not long. The high precipitation season is variable. The tourist season for Zorats Church depends on the weather conditions.

Zorats Church on the map of Armenia

Sights nearby of Zorats Church

The best tours to Zorats Church