During the tour, we will visit

GEGHARDAVANK, which in the past was called Ayrivank because of cave structures, and in the XIII century in honor of the sacred spear kept in the monastery (which had wounded Jesus at the Crucifixion) also Geghard. According to the tradition the monastery was founded in the first years of the declaration of Christianity as the state religion in Armenia (beginning of the IV century).

We will walk in the gorge of the Azat river and will see SYMPHONY OF STONES.
GARNI TEMPLE with its famous Hellenistic temple, as well as two churches bearing the name of Mashtots Hayrapet and St. Astvatsatsin.

The entrance fee to Garni Temple is 750 AMD for residents of RA and 1.500 AMD for foreigners. 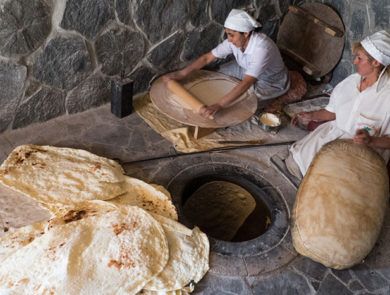 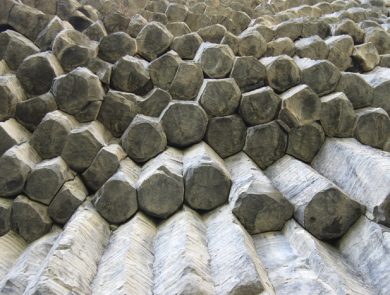 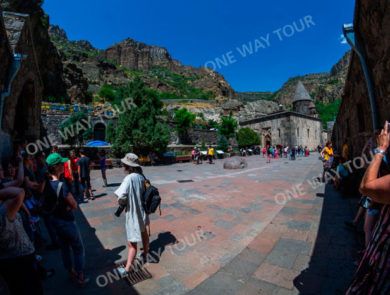 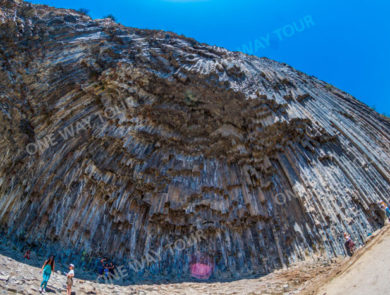 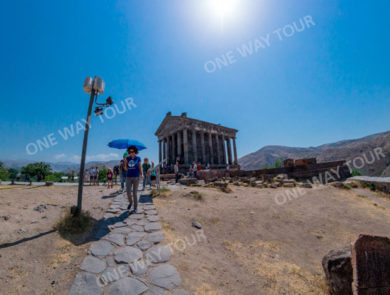 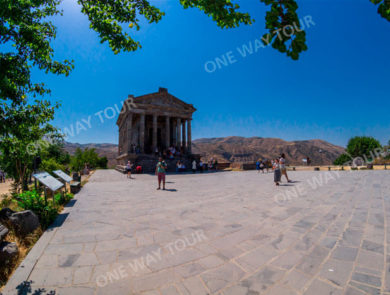 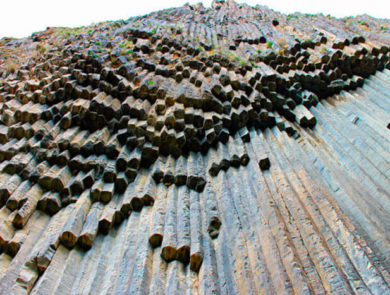 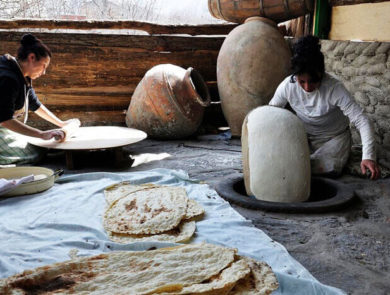 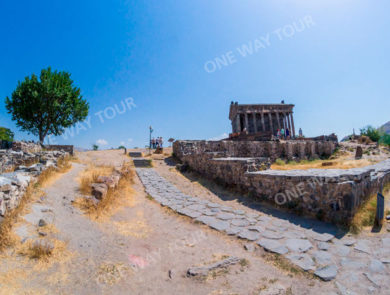 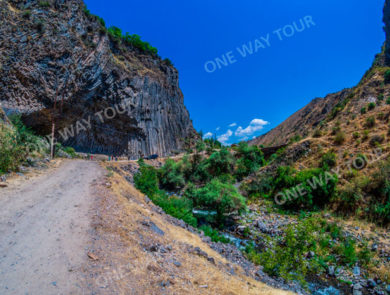 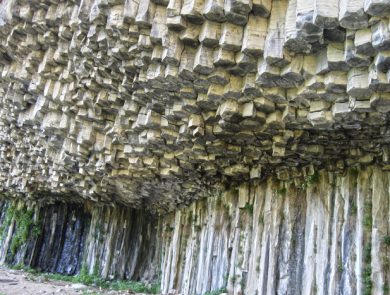 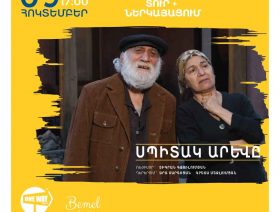 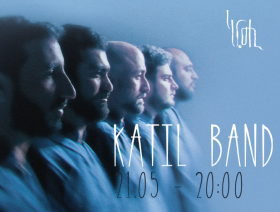 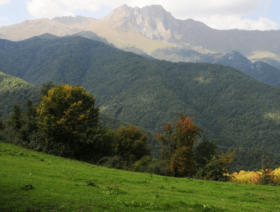 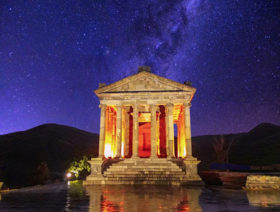 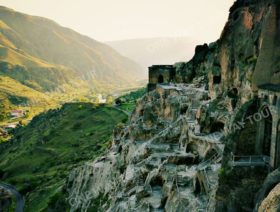 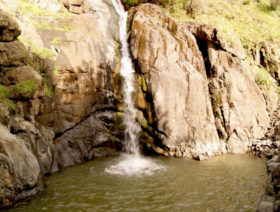